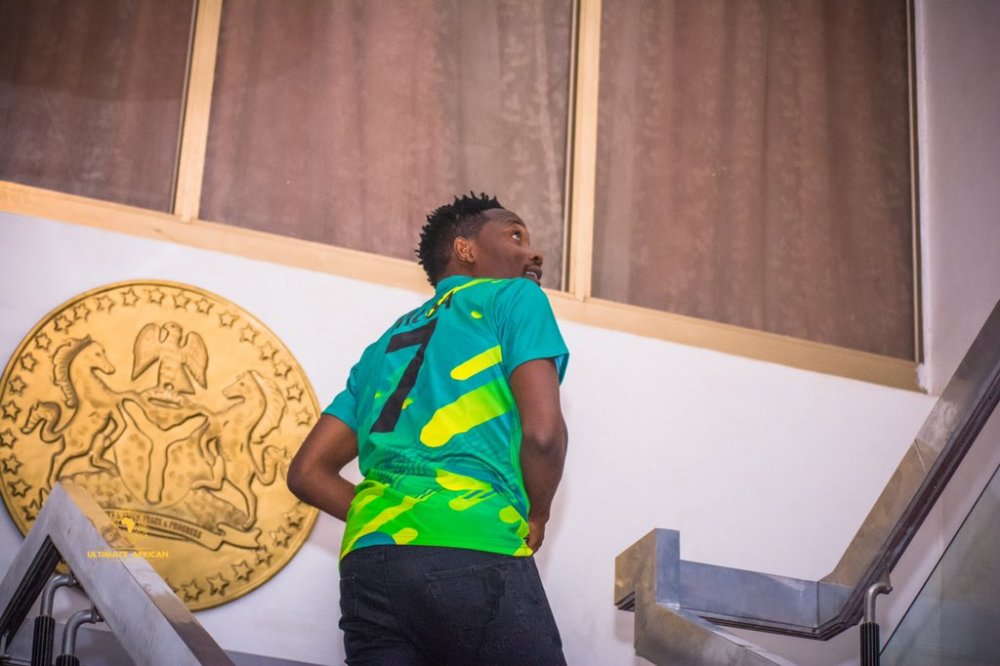 His decision has been met with mixed reactions from Nigerian football fans. But ‘Owo-blow’ as Owolabi, 65, is fondly called, trusts the former Leicester City man’s resolution.

“I see no reason why some people will be criticising the decision of Ahmed Musa to return to the Nigeria Professional Football League (NPFL). As a professional player, I want to believe he knows the importance of his decision, and I personally want to commend him,” Owolabi said recently according to Soccernet.

“It is basically unfair to say that Musa’s return to the league is a sign of retrogression in his playing career, considering his great talent.

“For me, this is one sacrifice that I know will pay off soon for him.

“I am confident that Musa’s return will improve the quality of the NPFL regardless of what people say about him.”

Musa had been a free agent since his departure from Saudi Pro League side, Al Nassr, on October 25 2020.

He is expected to make his competitive return-debut for Pillars soon when action resumes in the second stanza of the current NPFL season. That is later this month (May).