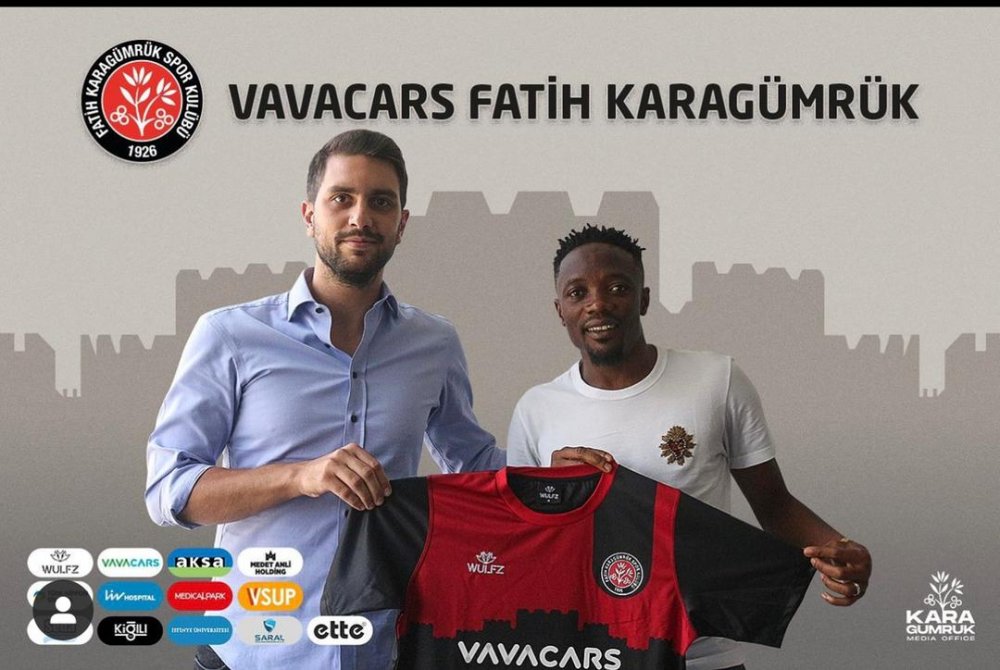 Recall Musa joined Pillars about three months ago, having been without a club for a while since leaving Al Nassr of Saudi Arabia last October.

Musa, who is Nigeria's highest-ever goalscorer at the FIFA World Cup had played for Kano Pillars between 2009 and 2012.

He counts CSKA Moscow and Leicester City among his former clubs.

Before his Pillars switch, the versatile forward featured in the Super Eagles' competitive games earlier this year despite his inactivity at club level.

Check out some reactions to Ahmed Musa's transfer below:

I am happy for Ahmed Musa. His numbers for Nigeria at critical moments place easily him amongst the legends of our football. I hope he gets his due some day. Until then, I am glad he stays writing his story and stays focused on living his dreams! pic.twitter.com/roFmRBZFor

Best of luck with this new chapter! @Ahmedmusa718

It comes ahead of the World Cup qualifiers, and AFCON next January in Cameroon ?? pic.twitter.com/9bGbzPL4lM

After a good season I am sure he will move to one of the Turkish giants. I remember a few years ago Galatasaray wanted him so bad. Unfortunately it did not happen. I wish Ahmed Musa a successful season.

Congratulations to Ahmed Musa,man was humble enough to play for Kano Pillars while waiting for his big move to Europe.He also has Gernot Rohr to thank for playing him when he was at Kano Pillars.