Airfare Hike: Nigerian Senate Calls For Declaration Of State Of Emergency On Roads 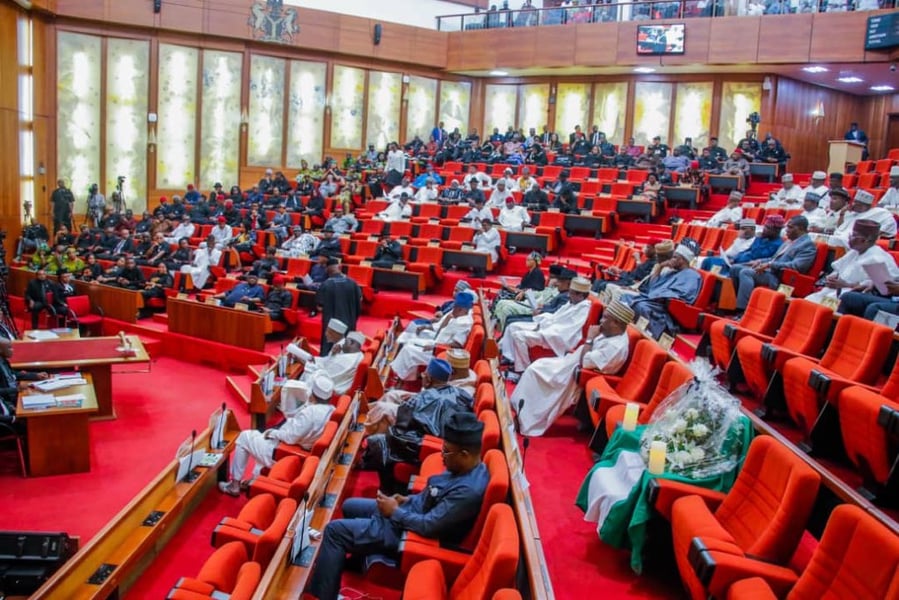 The Nigerian Senate has called on the Federal Government to as a matter of urgency, declare a state of emergency on the nation’s federal roads.

The Senate said this was to enable the agency to carry out its primary responsibility of rehabilitating federal roads, especially in the face of the astronomical increase in airfares.

Bassey raised the matter to draw the attention of the senators to the increase in airfare and the deplorable state of Nigerian roads.

Rising under Orders 41 and 51 of the Senate Standing Orders, Bassey lamented that local airfares in Nigeria had risen by 63 per cent in response to a spike in the price of aviation fuel and the attendant cost of operation.

According to him, the rise in airfare has pegged the minimum Economy Class ticket at around N80,000 for travellers buying one-hour, one-way economy tickets.

He expressed worry that the increase in airfares would increase the pressure on the neglected and dilapidated Nigerian roads and further worsen their state.

The lawmaker noted that FERMA had a budgetary approval of just 20 percent of the funds the agency required for the rehabilitation of about 35,000 km of federal roads in 2022.

Bassey observed that about N850 billion was to accrue to FERMA from a five percent User Charge on the pump price of petrol, diesel and international vehicle transit charges.

He said the amount, which was provided for in Section 14 of FERMA (Amendment) Act No.18 of 2007, was still being owed FERMA by the Federal Government.

“The humongous debt owed FERMA by the Federal Government has hampered the effective discharge of the agency’s primary responsibility of road maintenance and rehabilitation,” he said.

“The roads are bad and the airfares are high. This affects the economy.

“The law establishing FERMA in Section 14 has provided a five percent charge from petroleum pump prices. This money from the inception of the law is being collected. Who is collecting it?

“Over N850 billion has been collected. If we have N850 billion, maybe it won’t be able to complete all the roads but it will repair 50 percent and people can now move easily," he proposed.