Airport For Flying Cars To Be Launched In England 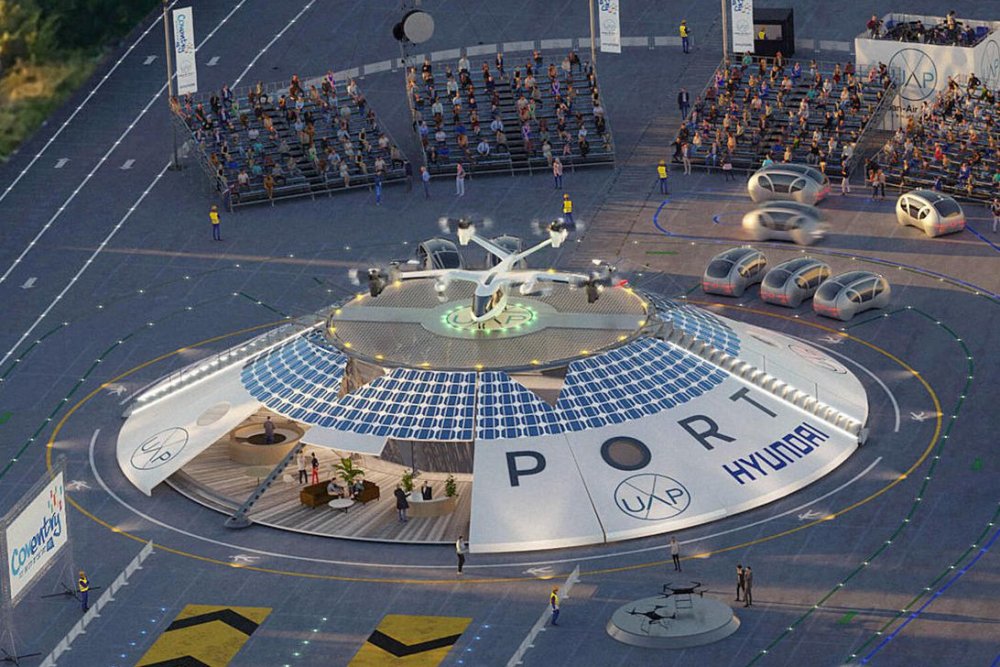 An airport for flying cars has been slated for launch in Coventry, England this November and is aimed at demonstrating how air taxis will work in urban centres.

Urban-Air Port, a British-based start-up partnered with car giant Hyundai Motor to develop the infrastructure required for when flying cars take to the skies to ferry around people and goods.

From November, visitors to Coventry will be able to see what a flying car airport looks like and see a passenger-carrying drone and an operational electric vertical take-off and landing (eVTOL) vehicle on the landing pad.

Urban-Air Port was selected by a government programme aimed at developing zero-emission flying and new air vehicles, winning a 1.2-million-pound ($1.65-million) grant to help fund the temporary installation of the airport in Coventry city centre.

While there has been progress on developing flying cars, Sandhu said the infrastructure was the missing piece.

“You can’t get off the train or get on the train unless you get to the train station so that supporting ground infrastructure is absolutely key,” he said.