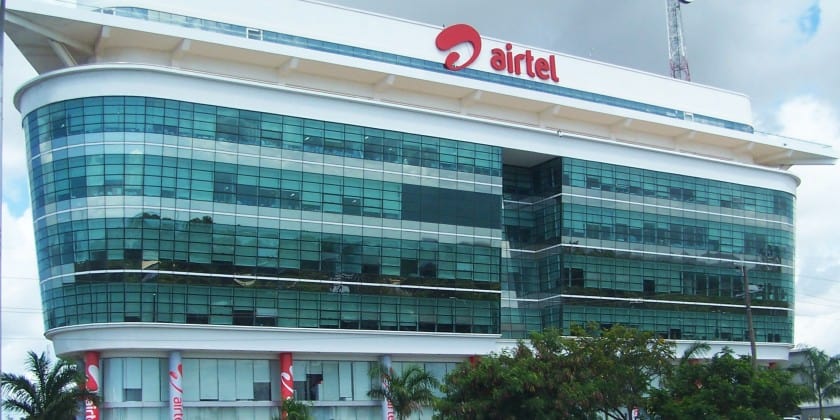 Airtel Africa today announced the first closing of the transaction to sell its telecommunications tower assets in Tanzania to a joint venture company owned by a subsidiary of SBA Communications Corporation and Paradigm Infrastructure Limited.

According to the Group Company Secretary, Simon O’Hara, the money to be realized from this transaction will be $176.1 million.

Meanwhile, Airtel Africa’s subsidiary in Tanzania will continue to develop, maintain, and operate its equipment on the towers under separate lease arrangements, largely made in local currencies, with the purchaser.

“At first closing, approximately $159 million of the proceeds for the transaction have now been paid, with the balance payable in installments upon the completion of the transfer of the remaining towers to the purchaser.”

“Around $60million from the proceeds will be used to invest in network and sales infrastructure in Tanzania and for distribution to the government of Tanzania, as per the settlement described in the Airtel Africa IPO Prospectus document published in June 2019.”

"The balance of the proceeds will be used to reduce debt at the group level." The group company secretary concluded.

We believe that this is one of the numerous ways by which Airtel Africa tend to shed the excess weight and reposition the company for greater performance this year.