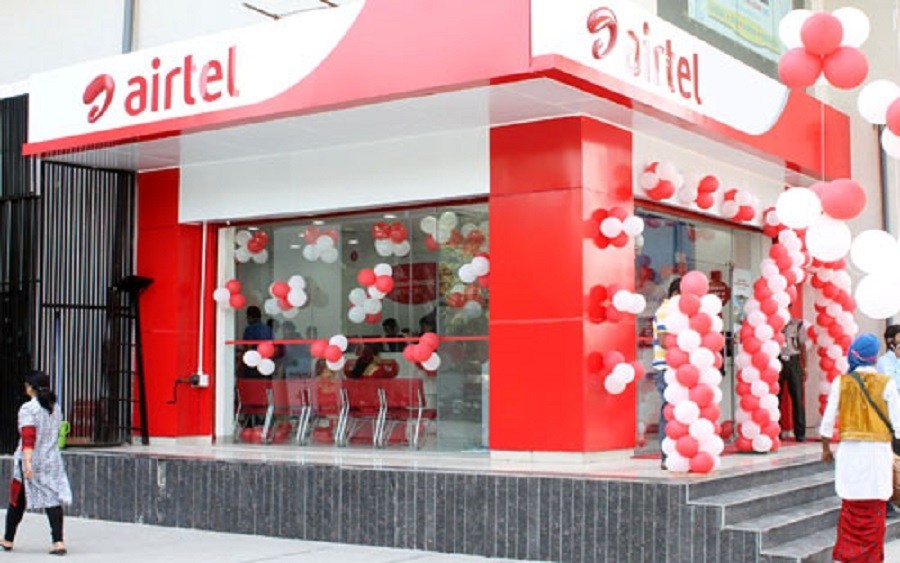 Airtel Africa Plc has announced that it will be joining the FTSE 100 on Monday, January 31, 2022.

The leading telecommunication company with a presence in 14 countries in Africa. The brand, which is majorly owned by the Indian telecommunication services company Bharti Airtel, has concluded plans to be listed on the FTSE 100.

The company, which is the second-largest company in Nigeria by market valuation, behind Dangote Cement, which is valued at N4.38 trillion, sees this as a much-needed investment move that will enable it to challenge the dominance of MTN in Africa.

It also sees this as a move to expand into the European market and provide a bouquet of several products that give quality service to its customers.

Airtel will be leveraging on its excellent performance in the Nigerian stock exchange as its share value has gained more than 10% since Airtel Africa completed its minority buyback of Airtel Nigeria in December of 2021. https://allnews.ng/news/airtel-africa-announces-second-closing-of-airtel-money-minority-investment

According to dmarketforces.com, the group, which was floated on the London Stock Exchange in June 2019, has demonstrated significant growth in its customer base, revenues, profits, margins, and cash generation, as well as strengthened its balance sheet through reduced leverage.

An elated Chief Executive Officer, Segun Ogunsanya, said, "I am immensely proud that Airtel Africa will be joining the FTSE 100 only two and a half years after we listed on the London Stock Exchange."

"This achievement has been made possible by all the hard work and success achieved by everyone at Airtel Africa.

"We look forward to growing the company further as we continue to sustainably bridge the digital divide, expand financial inclusion and meet the evolving needs of our customers."