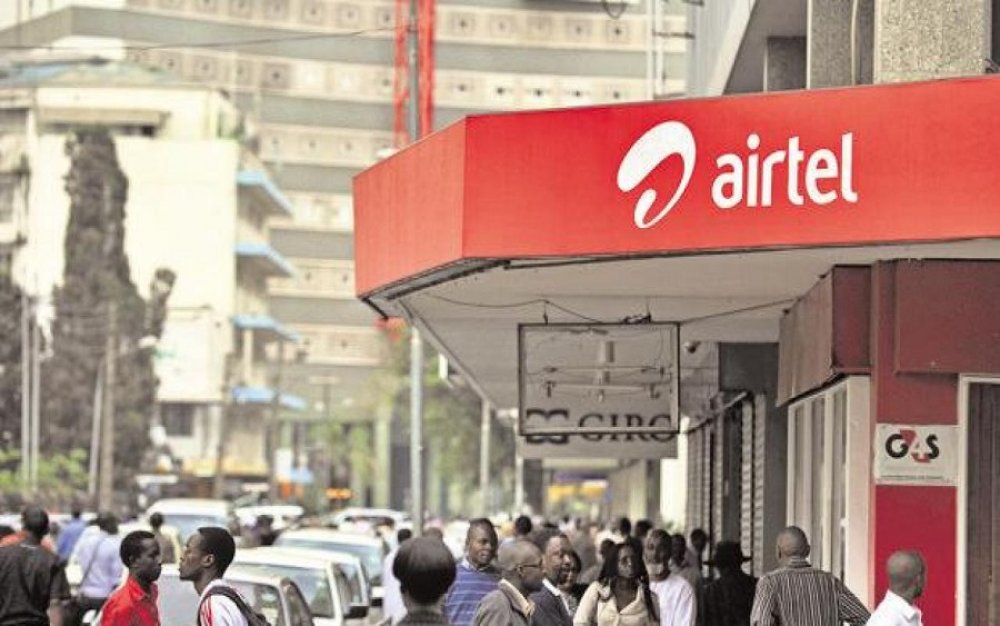 Airtel Africa says it has signed a new USD 500 million loan facility with a group of relationship banks.

According to the telecommunication services provider, the new committed facility consists of a combination of a revolving credit facility and term loans with tenor of up to 4 years. The facility will be used to partially refinance the group's €750 million (c.$880m) denominated bond due next month.

In its statement signed by its Group Company Secretary, Simon O’Hara, on Wednesday, it was disclosed that the banks that participated in the facility include, Bank of America, BNP Paribas, Citibank, HSBC, J.P. Morgan, Standard Chartered Bank, and two Indian relationship banks, Axis Bank and Kotak Mahindra Bank.

"The new loan facility further strengthens the core liquidity of the group," Airtel Africa commented. "It also has prepayment flexibilities that will allow the group to optimise the efficiency of its capital structure with the free cash flows and cash receipts anticipated over the next 12 months."

In March 2021, the London-based company with a presence in 14 countries across Africa said it will sell 1,424 of its telecommunications tower companies in Madagascar and Malawi to Helios Towers for $119 million.