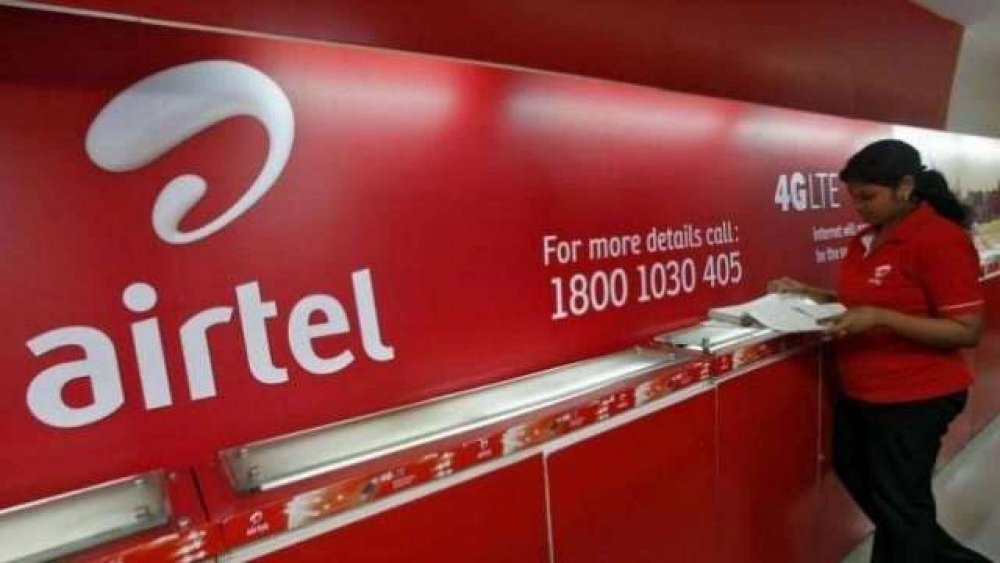 Indian multinational telecommunications services company Airtel has expressed confidence that its operating license will be renewed by the Nigerian Communications Commission (NCC).

Corporate Communications & CSR, Emeka Oparah said that the company has earned social licensing by what it has done for its communities through the Touching Lives Program which gives support to the less privileged in the communities.

“Whilst the operating license is issued by NCC, we stated that a social license is earned by what a company does for its communities. We are very proud of our Touching Lives Program which gives support to the less privileged in our communities,"

“However, for clarity, an operating license is always issued by NCC and our current license expires in November 2021. We have applied to NCC for its renewal ahead of this expiry date and the renewal process is in progress but yet to be concluded” he added.

According to NCC, it takes approximately ten (10) days, from the date; the company’s evidence of payment is received by the department to renew a license.

NCC over the weekend denied that it had renewed telecom operator, Airtel’s operating license for another period of 10 years.

The regulator stated that though the telco has applied for renewal of its operating license, it is, however, reviewing the application and has not granted it yet.

In a statement signed by its Director public Affairs, Dr. Ikechukwu Adinde, the commission said: “The attention of the Nigerian Communications Commission, NCC has been drawn to a recent statement on an online publication credited to the Managing Director/Chief Executive Officer of Airtel Nigeria, Mr. Olusegun Ogunsanya, to the effect that the mobile operating license of Airtel has been renewed by the Commission for another period of 10 years.

“Mr. Ogunsanya was said to have made the statement while speaking in Lagos on Wednesday, July 14, 202, during the media launch of Airtel’s corporate social responsibility programme, ‘Touching Lives 6’.

“The Commission wishes to state that while Airtel Nigeria has applied for the renewal of the Unified Access Service (UASL) Licence granted to it by the Commission, the application is yet to be approved as it is still undergoing required regulatory process”.