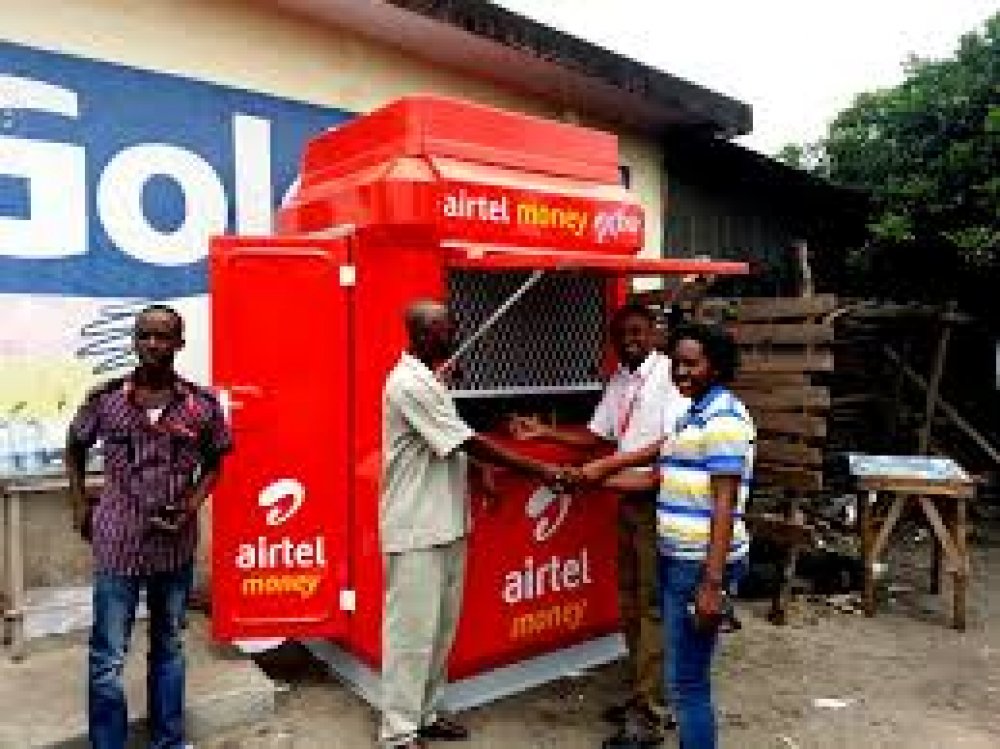 Airtel Uganda has announced the separation of Airtel Money from its telecommunications business.

This means the phone-based service has been transferred to its affiliate, Airtel Mobile Commerce Uganda Limited (AMC Uganda).

The separation complies with the National Payment Systems (NPS) Act passed on 04 September 2020 and the NPS Regulations gazetted on 05 March 2021.

Per Section 9 of the Act, the Bank of Uganda announced the issuance of two licenses to AMC Uganda on May 24, 2021.

The first license is a Payment Service Provider — Class A Licence, Number PSP 01/21 — which authorizes the company to offer electronic Airtel Money services.

Thus, in Uganda, AMC will conduct all Airtel Money services while partnering with and through the licensed telecommunications network of Airtel Uganda.

The separation will result in the migration or sharing of the Airtel Money accounts and related information with the new company.

Following this recent separation, AMC Uganda is now regulated and supervised by the Bank of Uganda.