Airtel, MTN, Others Lose Over 8 million Data Subscribers In 3 Months 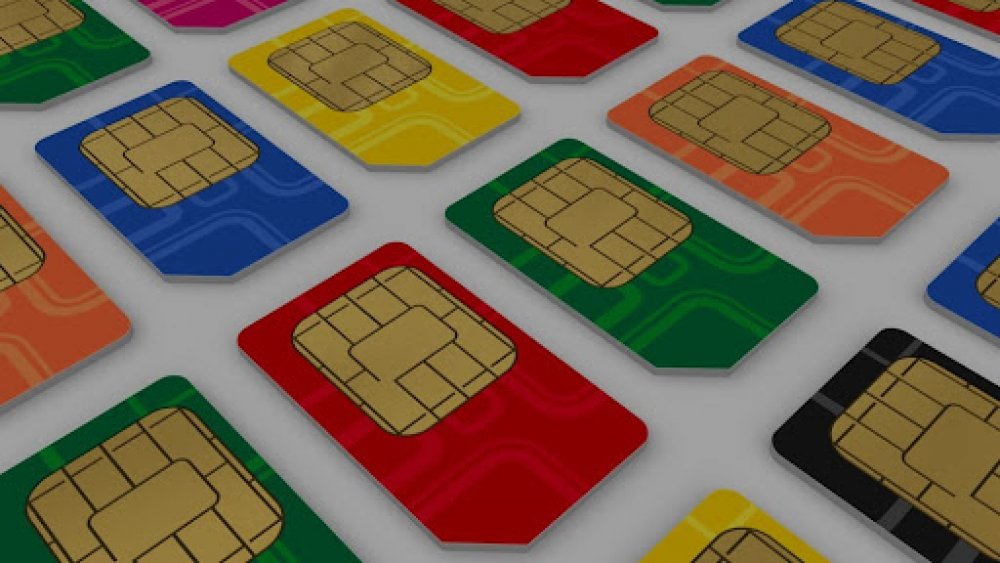 According to data obtained from the Nigerian Communications Commission (NCC), the four leading telecom leaders lost 1.27 million data subscribers in May 2021, compared to the 3.17 million they lost in April 2021 and the 3.55 million subscribers lost in March 2021.

The total number of mobile subscribers of the four major telecommunications outfits dropped from 141.41 million as of April to 140.13 million by the end of May 2021. It is noteworthy that the data subscriber base in Nigeria has been on a persistent downturn since the NIN-SIM ban.

Between March 2021 and May 2021, the telco giant lost a total of 3.3 million mobile subscribers. This represents a 4.27% reduction in data subscribers.

The others, Globacom and 9mobile, also experienced the heat, as they lost a total of 2.112 million and 415,905 data subscribers respectively within the same period.

Apart from the SIM registration saga, the decline in data subscription can also be linked to a few other factors, one of them being the growing internet service provider market. Many Nigerians have opted for alternative ISPs such as Smile, SpectraNet, and others as they have been dissatisfied with either price or the internet speed of the regular telecom companies.

Another possible reason attributable is the growing poverty rate in Africa's largest economy.  The average Nigerian now spends 101 percent of their earnings on food, which will therefore bring opportunity cost to expenditure such as data subscription.