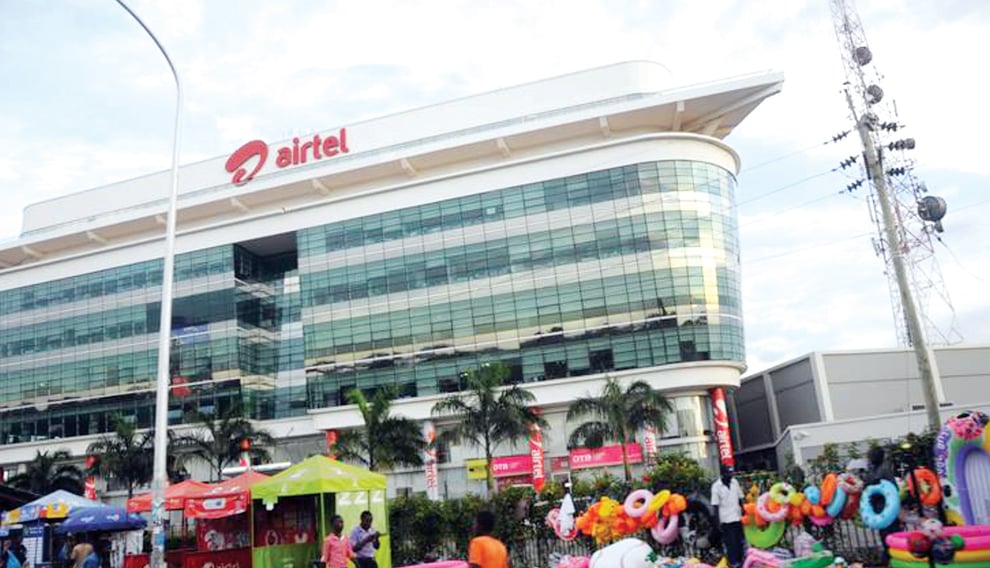 Telecommunication operators including MTN, Globacom, Airtel, and 9mobile were ordered by the Federal Government to bar all outgoing calls of all Subscriber Identification Module(SIM) cards not yet linked with the National Identification Number (NIN) effective from April 4, 2022.

However, Airtel's financial report for the year ended March 2022 has revealed that about 8.5 million of its customers have failed to link their SIM cards with their NIN, which the company said has affected its revenue for the year by 7 percent.

According to Airtel Nigeria, only 35.9 million out of its 44.4 million active customers had linked their NIN with their SIMs as of the end of April 2022, about one month since the barring.

Punch reports that 8.5 million subscribers of Airtel are yet to comply and were said to have been placed on ‘receive only’ status, meaning all their outgoing calls would not go through but would receive incoming calls.

Airtel Africa report said, “As of the end of April 2022, we have collated NIN information for 35.9 million active customers.

“However, our experience of adopting similar procedures in other countries suggests that SIM registration is accelerated, and some SIM consolidation is likely to occur in response to implementation, potentially reducing any financial impact.

“As of the end of the year, Airtel Nigeria had an active customer base of 44.4 million and posted revenue of $1.878 million.

"We continue to work closely with the regulator and impacted customers to help them to comply with the registration requirements, making every effort to minimise disruption and ensure affected customers can continue to benefit from full-service connectivity as soon as possible; in line with our aim to drive increased connectivity and digital inclusion across Nigeria.”