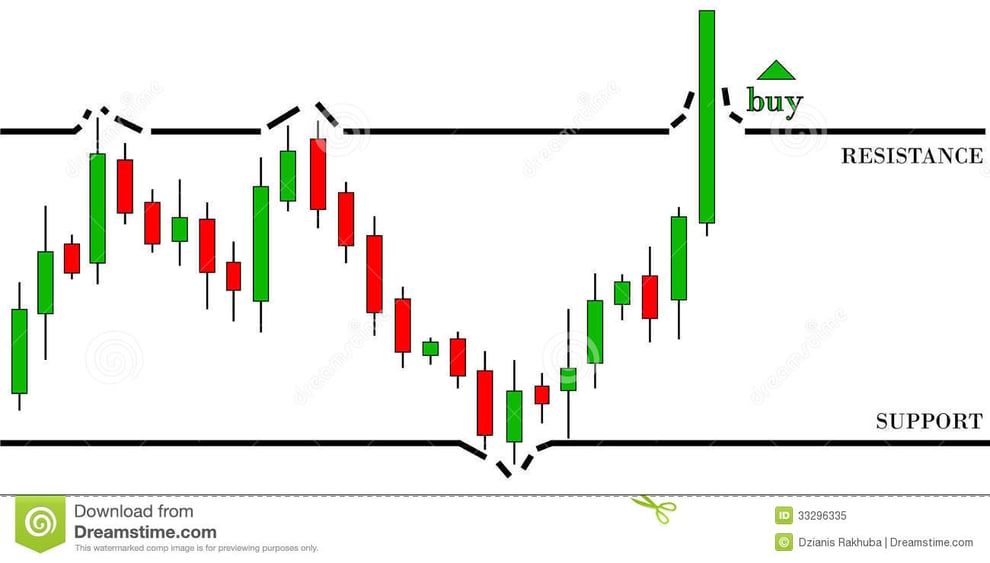 Trading in the domestic bourse recovered its bullish drive as foreign and domestic investors’ interest picked up in AIRTELAFRI and MTNN. Thus, the all-share-index grew by +0.09% to close at 47,109.25 basis points, which represents a 44.43bps growth from the previous session 47, 064.82 basis points.

The value of shares also grew by 116.55% to close at NGN8.27 billion, compared to the previous session's figure of NGN3.82 billion traded.

However, the equity market gained an additional NGN23.94 billion as its cap closed at NGN25,385.48 trillion when compared to the previous session position of NGN25,361.54 trillion.

NB, with shares valued at NGN800.8 million, and ZENITHBANK, with 17.3 million units traded, were also notable.

When broken down by sector, the Oil & Gas sector and the Insurance sector closed flat, while the Consumer Goods (-0.1%) indices, banking (-0.2%) index, and the industrial goods (-0.3%) index declined.

As measured by market breadth, the mood in the market was negative. 28 stocks lost, while 18 stocks gained.