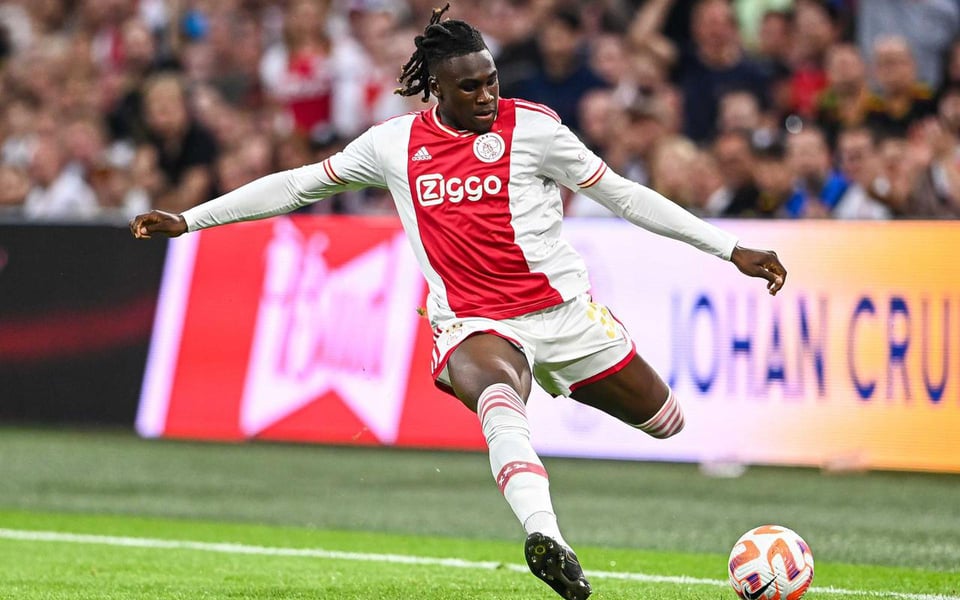 Ajax coach Alfred Schreuder is confident that Super Eagles defender Calvin Bassey will succeed at the Johan Cruyff Arena after a turbulent start to life in Holland.

Bassey joined the club earlier in the summer from Rangers in a club record deal worth €23m.

The former Leicester City prodigy was instrumental for Rangers last season, playing a pivotal role in their run to the Europa League final, which they lost to Eintracht Frankfurt.

He was sent off in his first appearance for Ajax against PSV in the Dutch Cup 16 minutes after coming on for his debut.

Schreuder has now backed his summer signing to come good for the club despite criticisms after just one game.

“Anyone who knows anything about football and who watched him at Rangers last season should know what his qualities are.

"If people don’t know that, it’s not my problem. Calvin is just a really good player. He is very good at defending one-on-one and is also very quick,” Schreuder told Daily Record.

“Gio considers good football to be of paramount importance, and it says a lot because that’s why he put him into the centre of his defence last season.

“He’s a guy with a huge drive who wants to achieve something, and I think he will be an excellent purchase.”

The 22-year-old missed the first two league games in the Eredivisie due to suspension, he is expected to make his Ajax debut against Sparta Rotterdam on Sunday.

Bassey made his Super Eagles debut against Ghana In the first leg of the FIFA World Cup qualification playoff in Accra, which ended goalless.