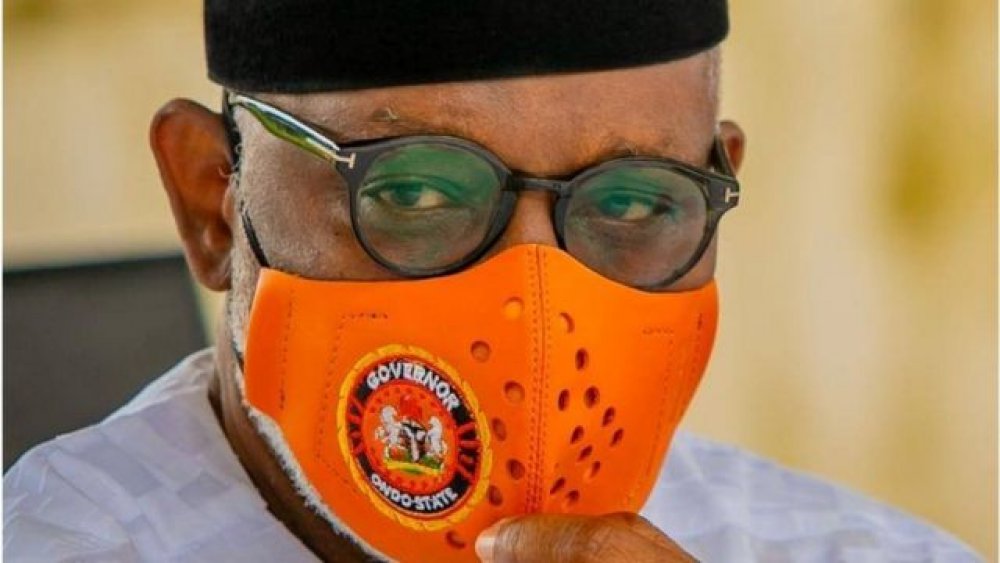 The Governor of Ondo State, Rotimi Akeredolu has ordered the principals of public secondary schools in the state to refund fees for the West African Senior Secondary School Certificate Examination (WASSCE) collected from the pupils to them.

The Permanent Secretary of the state Ministry of Education Science and Technology, Lola Amuda, gave the directive on behalf of the state government to principals and heads of public secondary schools in the state on Wednesday in Akure.

Amuda spoke at a meeting with the state’s executive members of the All Nigeria Conference of Principals of Secondary Schools (ANCOPSS) and other stakeholders in the education sector.

AllNews had reported that Akeredolu had last week announced the approval of the state government to pay the WAEC fees for 25,736 pupils of secondary schools across the state.

According to him, a sum of N360m was earmarked for the payment of WASSCE enrolment for 25,736 students in public secondary schools in the state.

Speaking at the meeting, Amuda tasked the schools’ administrators to reciprocate the government’s gesture by putting in their best and ensuring that the students performed excellently at the examination.

Amuda who described the principals as “the eyes and ears of government’’ in their schools asked them to put in place proper implementation of the government’s policies and programmes in schools across the state.

She, however, enjoined them to build the students academically as well as mould their characters and influence their views of society positively so that they could grow into responsible adults.

The permanent secretary directed the principals to furnish the ministry with the names of all final year senior secondary students in their schools to establish their actual number.

She said, “The directive followed the approval of funds by the Ondo State Governor for the payment of the 2020/2021 WASSCE fees for all SS3 students in public schools across the state in line with its free education policy.”

In a remark, the President of the ANCOPPS in Ondo State, Mr Johnbull Mebawondu, commended the governor for being considerate and promised that the school heads would abide by the policy of the government.