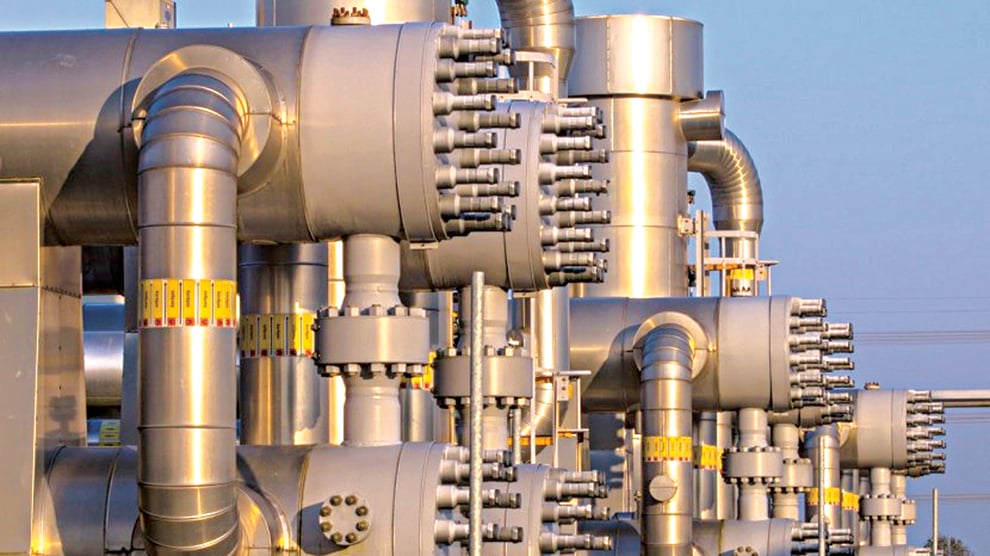 The contractor for the ongoing Ajaokuta-Kaduna-Kano (AKK) gas pipeline project, Oilserv Ltd., claims that the project will boost gas infrastructure development and industrialization in Nigeria.

This was said by Emeka Okwuosa, Chairman of Oilserv Ltd., in an interview in Abuja on Tuesday.

The Nigerian National Petroleum Company Ltd. (NNPC Ltd.) is developing the 614-kilometer project to transport natural gas from Ajaokuta, Kogi, through other Nigerian states and cities.

The project, which began in 2020 and is expected to be finished in the first quarter of 2023, is part of the Trans-Nigeria Gas Pipeline (TNGP) and the Trans-Saharan Gas Pipeline.

When finished, the AKK gas project will strengthen the agricultural and manufacturing sectors, reduce carbon emissions as part of efforts to combat global warming, and provide gas for power generation and gas-based industries.

He explained that the project's goal was to transport natural gas in its raw state, allowing for the manufacturing of compressed natural gas (CNG) and liquefied natural gas (LNG), among other products.

"The project is significant for Nigeria because gas is the fuel that would allow the country to thrive.

"Development is impossible without energy, and gas is our most abundant source of energy in terms of availability.

"Gas is useless without transportation; you have to get it where you need it, and that's exactly what we're doing to help the country thrive," he explained.

The ongoing AKK gas pipeline, according to the contractor, is a good target for European markets in terms of researching gas exportation potential.

"You can see how Europe is reacting to Russian gas; everyone is fleeing, but we have it," he added.

As the conflict in Ukraine grinds on, Europe, Russia's single largest energy importer, considers the risk of gas supply disruptions.

Over eight billion standard cubic feet (scf) of gas will be put into the domestic pipeline as a result of the AKK project's activities.