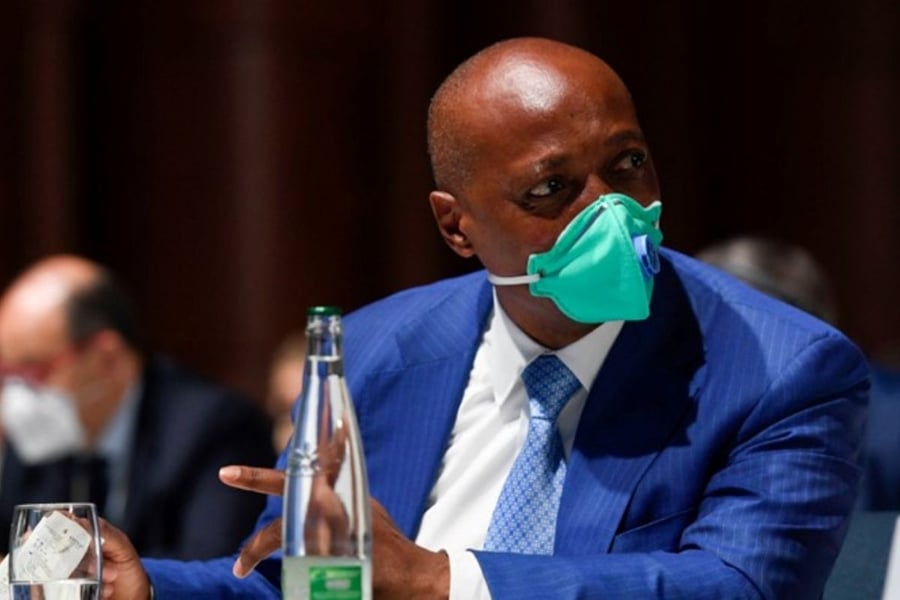 Al Ahly lodges complaints through the Egyptian Federation about the Confederation of African Football (CAF) holding the Champions League final in Morocco.

Meanwhile, the Al Ahly club decided to resort to the Court of Arbitration for Sport (CAS) for justice in the matter of the CAF Champions League final host, in response to the Confederation of African Football’s refusal to hold the final match on a Neutral venue.

According to media suggestion, CAF president Patrice Motsepe is said to be angry because he was the last person in CAF exco to be informed that Casablanca had been given the hosting rights for the 2021-22 CAFCL final, he will institute an investigation as to what really happened.

After a backlash following its decision to stage the final of the African Champions League in Morocco, the Confederation of African Football CAF says it had no other candidates to host the game.

The announcement that the match will be held in Casablanca, when one of the city's teams - Wydad - look set to reach the 30 May event, has caused fury online.

The North African giants remained on course to reach another final after they defeated ES Setif from Algeria 4-0 in the semifinal first leg.