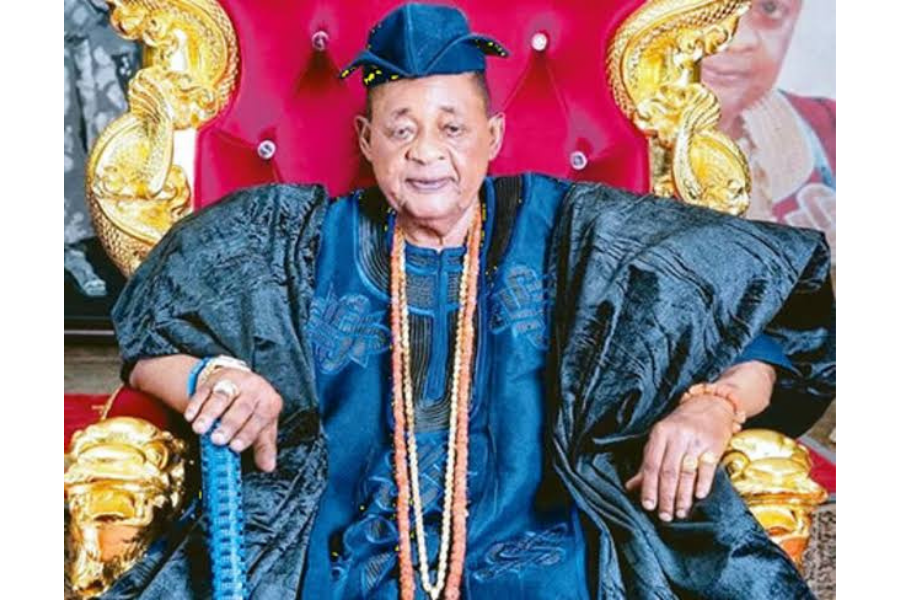 The Palace of Alaafin has confirmed the demise of the Alaafin of Oyo, Oba Lamidi Adeyemi III.

The Director of Media and Publicity to the Alaafin, Bode Durojaye, confirmed the death in a response to an inquiry Saturday morning.

"The Alaafin is dead. Details in due course.”

The octogenarian monarch it sources disclosed to AllNews died on Friday night in Ado Ekiti, the Ekiti State Capital after a brief illness.

It was also gathered that rites of passage have started for the late Oba who reigned for 52 years.

Sources said the Governor of the state, Seyi Makinde, had been informed of the passage of the monarch.

The monarch who clocked 83 years on October 15 was reportedly receiving treatment at the Afe Babalola University Teaching Hospital, Ado Ekiti where he gave up the ghost.

The demise of the monarch makes it the third prominent traditional ruler to have died in Oyo State in less than five months.