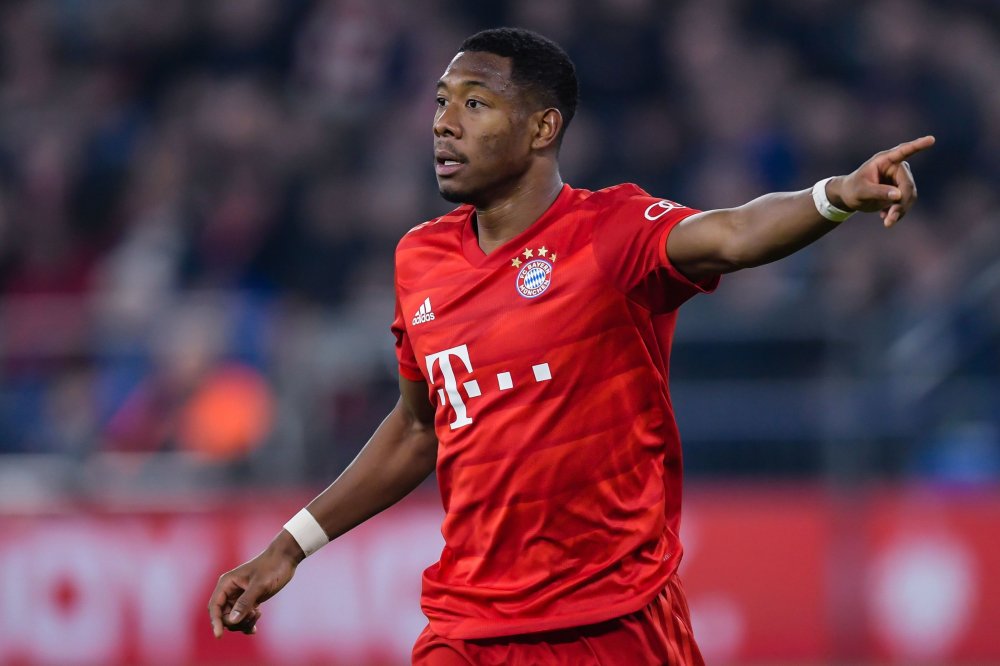 Bayern Munich has withdrawn their offer of a new 5-year contract for Austrian defender, David Alaba after his representative rejected their latest proposal.

AllNews understands that this talk collapse could signal other European clubs including Barcelona, Real Madrid, Manchester United, Manchester City, and Liverpool to come for the Austrian's signature; especially Liverpool as the injury to Van Dijk could trigger the Reds going for the veteran defender.

The current deal for 28-year-old Alaba runs out in 2021. Contract talks have dragged on for months, reportedly over the player's annual salary.

"We submitted to David and his advisor some time ago what we think was a very good offer,"

"During the last meeting, we had said we wanted clarity by the end of October. We did not hear anything until yesterday and we contacted his advisor.

"The answer was that the offer was still unsatisfactory and we should think about it again. We then decided to take the offer completely off the table."

Alaba, who has won two Champions League trophies with the club as well as nine league titles and six German Cups, said he heard about Bayern's decision from the media.

?️ @David_Alaba on the trip to Salzburg: "I'm obviously really excited. It's always nice to go back to your homeland." #SALFCB #packmas pic.twitter.com/nNMHFtZiTU

"I heard it like everyone else on the news," Alaba told a press conference ahead of their game at Salzburg in the Champions League on Tuesday.

"I cannot say how it will continue from this point. I am glad to be playing for Bayern and to be a part of the team. But what the future will look like after yesterday evening I just cannot say, as no one has talked to me officially."

"I can completely understand the fans. I wish internal stuff would stay internal. The numbers out there do not correspond to reality and I am a bit disappointed and sad that the club never officially came out to say they are wrong."

When asked about moving to the English Premier League, Alaba said,: "I have not made any thoughts about my future because Bayern was always the first point of contact. I had no contact with other clubs for that reason."

? Flick: "I would be delighted if David stayed, because he's a great player and person. He's well liked in the team and club. I'm convinced that, as he has done in previous games, he will continue to bring quality performances and do all he can to help #FCBayern be successful." pic.twitter.com/3FwbsRv9nW

The club's manager, Hansi Flick during the pre-match conference also said, "I would be delighted if David stayed because he's a great player and person.

He's well-liked in the team and club. I'm convinced that as he has done in previous games he will continue to bring quality performances and do all he can to help Bayern be successful".