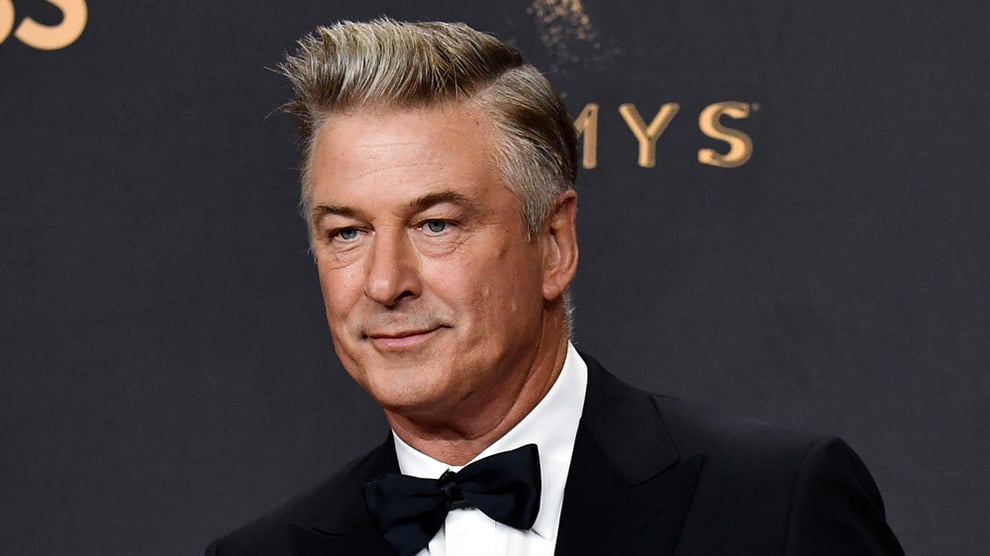 Expert analysis in the unfortunate shooting by actor Alec Baldwin that led to the death of cinematographer Halyna Hutchins has revealed three avoidable mistakes.

Per a TMZ report, the Hollywood star was in the act of practising a "cross draw" - pointing his gun at the camera - when the live round hit the director Joel Souza in the shoulder and Hutchins in the chest, killing her eventually.

Speaking with investigators, Souza said he heard someone say "cold gun" (meaning it had no live rounds)  when they were ready to shoot the scene. It looks like the gun had been inspected before lunch break but the filmmaker couldn't recall if it had been checked again when the crew returned for filming. 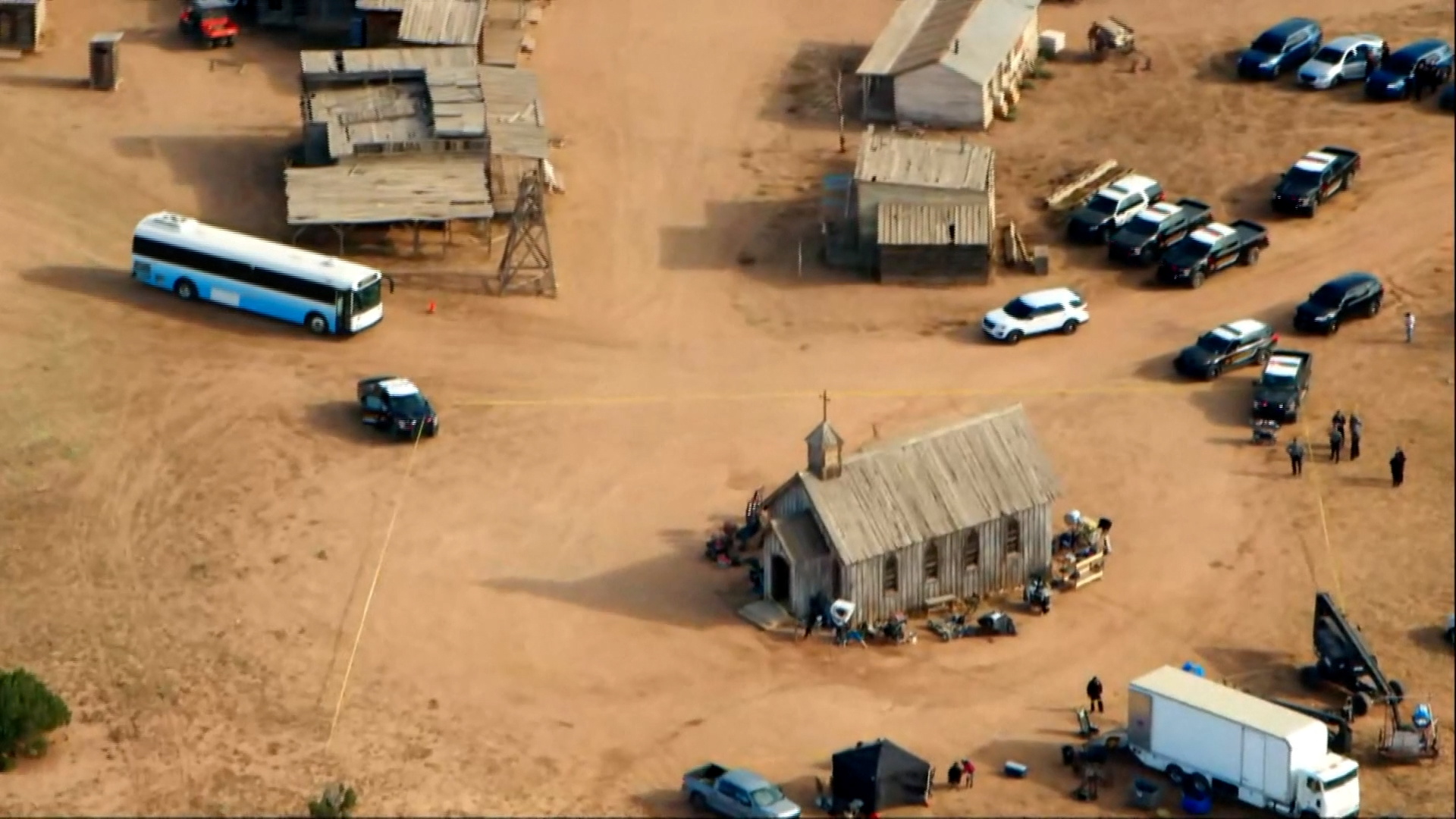 The scene of the shooting

Reid Russel, a cameraman disclosed to the authorities: "Alec was trying to explain how he was going to draw out the firearm and where his arm would be when the firearm was pulled from the holster."

Explaining further, Souza said elaborated that Baldwin pointed the gun directly at the camera and fired, hitting him in the shoulder and Hutchins in the chest. 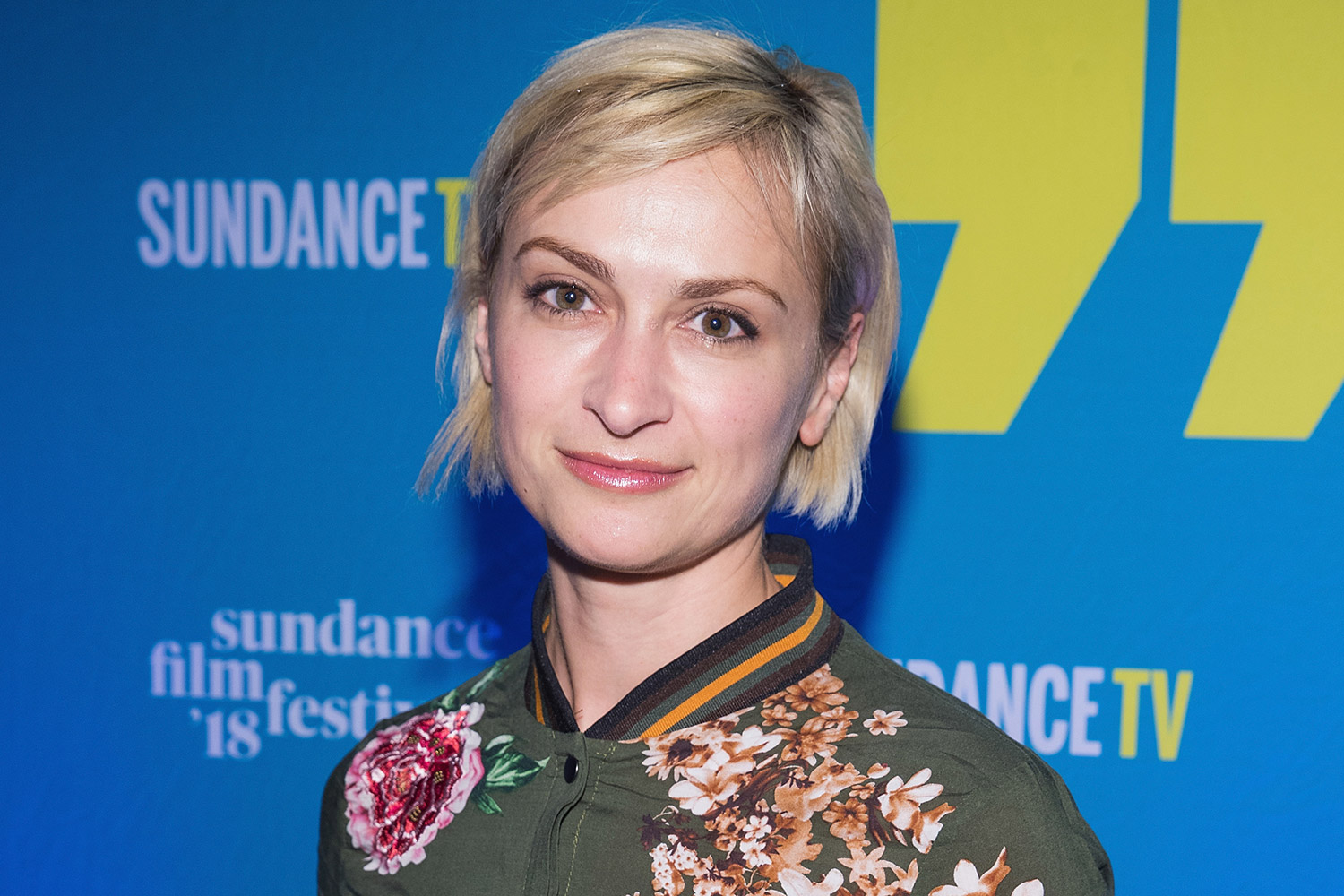 He revealed that he remembered Hutchins was complaining about her stomach and grabbing her midsection. He says she then began to stumble backwards and was assisted to the ground. He says he was bleeding from his shoulder and could see blood on Hutchins.

Russel added that after the shooting, the cinematographer said she could not feel her legs. Once on the ground, medics frantically started treating her as she was bleeding. She was airlifted to a hospital where she was pronounced dead.

Steve Wolf, a special effects coordinator and theatrical firearms safety expert told CNN that there were three errors that resulted in the tragedy that day.

The first, he said, was using a real gun rather than a prop gun. The second was having a live round in the gun, and the third was having people stand behind the camera in the "line of fire."

According to the expert, the assistant director should not have been the one to clear the gun before the incident; that should have been the armorist's job.

Souza also pointed out that there should not have been live rounds near or around the scene that was being rehearsed or shot.

A search warrant has been obtained by the authorities to seize all camera footage and any other computer data that may have recorded the tragic incident.

A troubled police detective demoted to 911 operator duty attempts to help a distressed caller during a shocking day of revelations — and reckonings.

Rapper Lil Wayne Under Investigation For Pulling Gun On Security