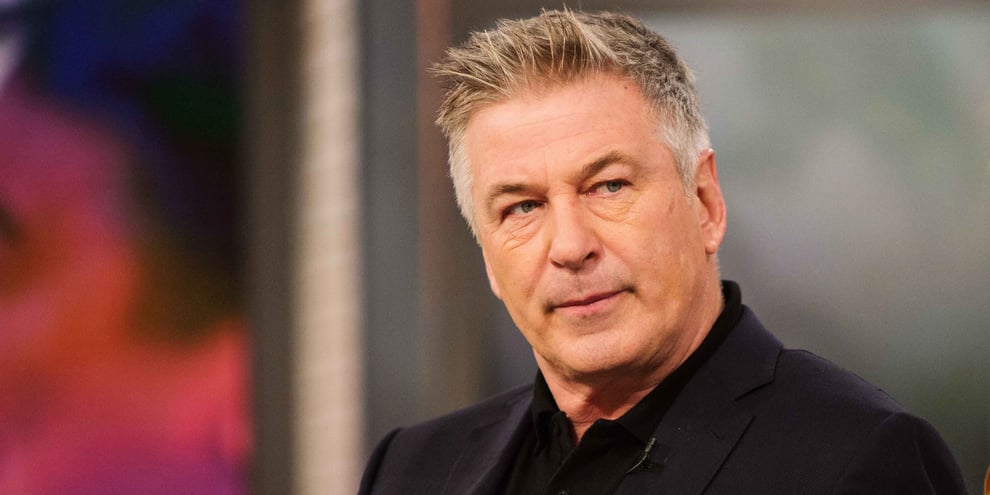 Hollywood veteran Alec Baldwin has maintained that he never touched the trigger of the gun which he accidentally fired, killing cinematographer, Halyna Hutchins.

According to Baldwin, he followed Hutchins instructions to point the gun at her without knowing that it had live ammunition in the chamber.

The actor says he pointed the gun at her as directed, cocked it, and let go of the hammer and that was precisely when the gun went off. 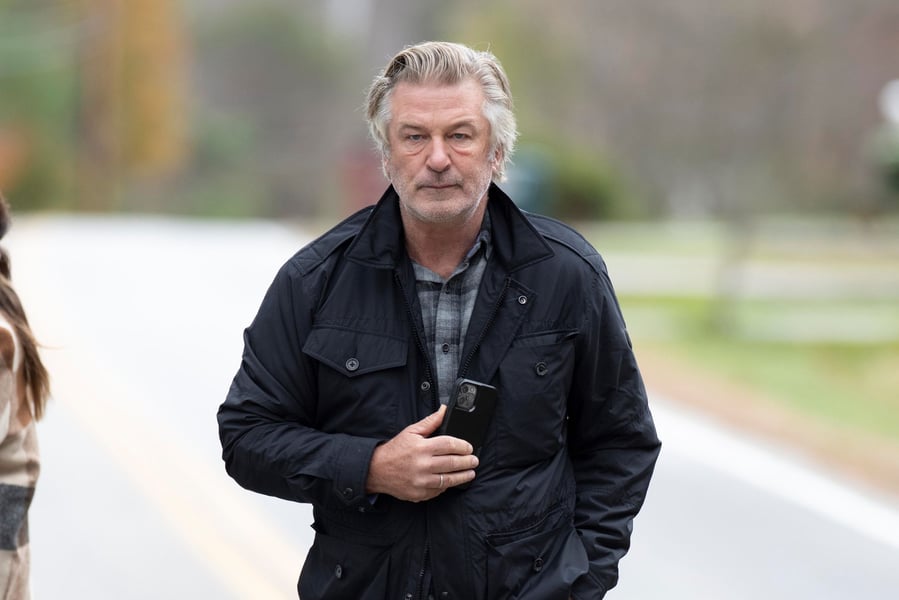 Baldwin's claim was backed by Assistant Director Dave Halls who says that the Hollywood star never had his finger on the trigger.

The celebrity revealed that what bothers him now is how live ammunition made its way into the chamber of the gun when he had been told it was empty.

After the gun went off and Hutchins fell to the ground, Baldwin says he didn't know for about 45 minutes that she had been hit by a live round.

He feels those around waited too long before taking her to the hospital. 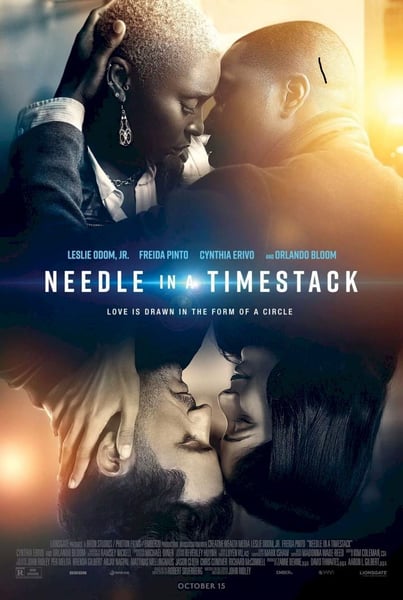