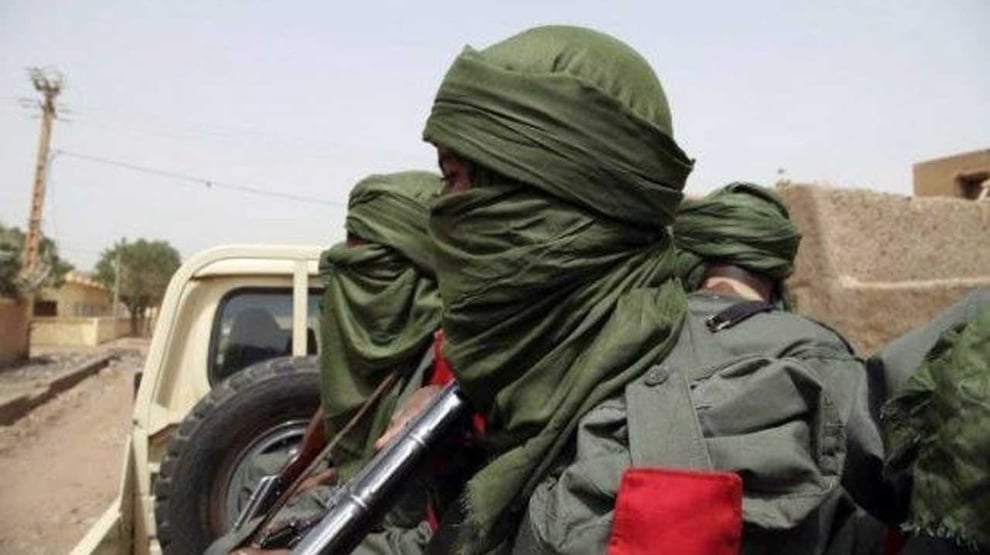 Bandits and their victims | Illustrative image

Banditry has now become a word so frequently used in Nigeria since 2011 that not using the word is what seems strange.

Today, banditry and kidnapping have taken several dimensions; better for the bandits and worse for ordinary Nigerians.

Many have died, hundreds of thousands of others displaced while some villages, especially in Katsina and Sokoto have been completely wiped out.

A more interesting angle to banditry is the recent turbaning of a 'repentant' bandit, Ado Aleiro as Sarkin Fulani in Zamfara State.

The Katsina State Government still has Aleiro on its wanted list, with a huge ransom on his head, but funny enough, he had a police escort during his turbaning.

What does that say? That the Nigerian police has completely failed or that the government has made peace with the fact that it cannot win against banditry?

Or may be the people have lost faith in government and are now seeking solutions to live a life barely worth living.

Some communities in Kaduna have also resorted to accepting help from the Ansaru group to ward off terrorism and banditry.

I used to think the Ansaru perpetuates terror attacks but Kaduna people now think of them as fighting terrorism.

In no time as it seems, different Nigerian communities would turn to armed groups for safety; Ansaru, some bandits, IPOB and other government opposing armed agitators to keep them safe.

It is becoming more worrisome every day that people are beginning to come to terms with their killers as their saviours and the Nigerian government has little to do to rectify the situation.

Whatever happens, we hope the insecurity situation in the country doesn't degenerate further than it already has.