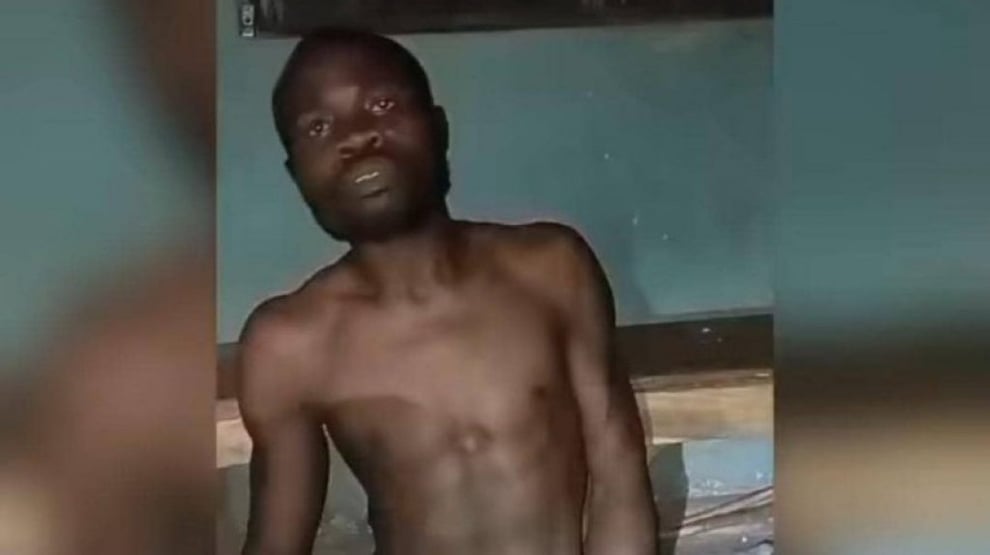 Alfa Yekeen Wasiu, the proprietor of a school and an Islamic centre has been charged to court for the alleged rape of some underaged pupils in Saki, Oyo State.

He was reportedly charged to court after days of remand in police custody.

Stating in his confession uploaded on a video on the timeline on May 27, 2022, the Islamic teacher said he has been operating the school and Madraza since 2015.

It was gathered that it was a family member of one of his victims who reported the case to security agencies.

"Upon the report of two other families, residents took action to report to the police which made the alleged pedophile, Alfa Wasiu, take to his heels, but was later caught after some hours," a family member revealed.

Though an Oyo indigene, Alfa Wasiu resides in Saki with his wife and four children.

The suspect claimed to have had carnal knowledge of six minors but residents and family members countered the claim.

The oldest of his victims, who is 13 years old narrated that their teacher Alfa Wasiu would ask them to go into his office then lock the door after him and go later to tap on the window for it to be opened to allow him gain entrance after which he asks them to remove their clothes and hijab.

She disclosed that he would sleep with them separately and send them out when he is done.

When asked how often the suspect assaults them, the girls mentioned it could be up to five times a week.