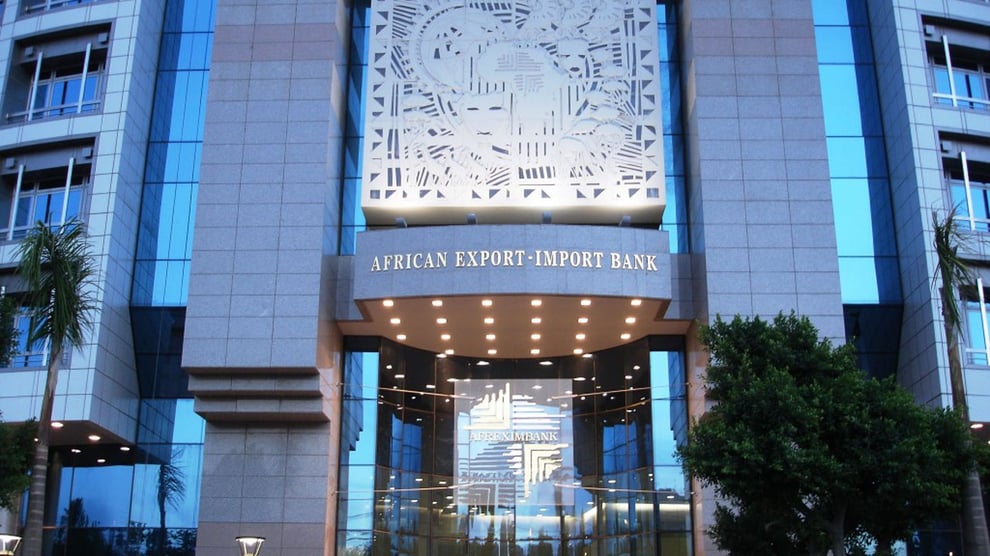 This was revealed in a statement by Amadou Sall, the bank’s Media Contact, in Abuja on Friday.

As of 2015, Afreximbank member states were 38, which rose to 51 in 2021, with Algeria’s accession, the bank is only three states short of achieving full continental coverage.

The bank added that Algeria’s accession to the agreement establishing Afreximbank was formalised on June 8, by Presidential Decree No. 22-212.

“The subscription of the country to the shares of Afreximbank as part of its membership in the institution was also authorised by Presidential Decree No. 22-222 on June 14, 2022.

“Algeria becomes a Class A shareholder in the bank and will be represented by the Algerian Ministry of Finance.”

Algeria has the ninth largest population and the fourth largest economy in Africa.

The statement quoted the President and Chairman of the Board of Directors of Afreximbank, Prof. Benedict Oramah, saying “Algeria’s membership of Afreximbank is momentous.”

“It brings Africa’s 4th largest economy within the Afreximbank family.

“It creates a platform for Afreximbank’s AfCFTA intervention to be more impactful and paves the way for deeper cooperation between the bank, the Algerian Government, the Algerian Central Bank and Algerian importers and exporters.”

Oramah said the bank is  looking forward to a successful partnership with Algeria.