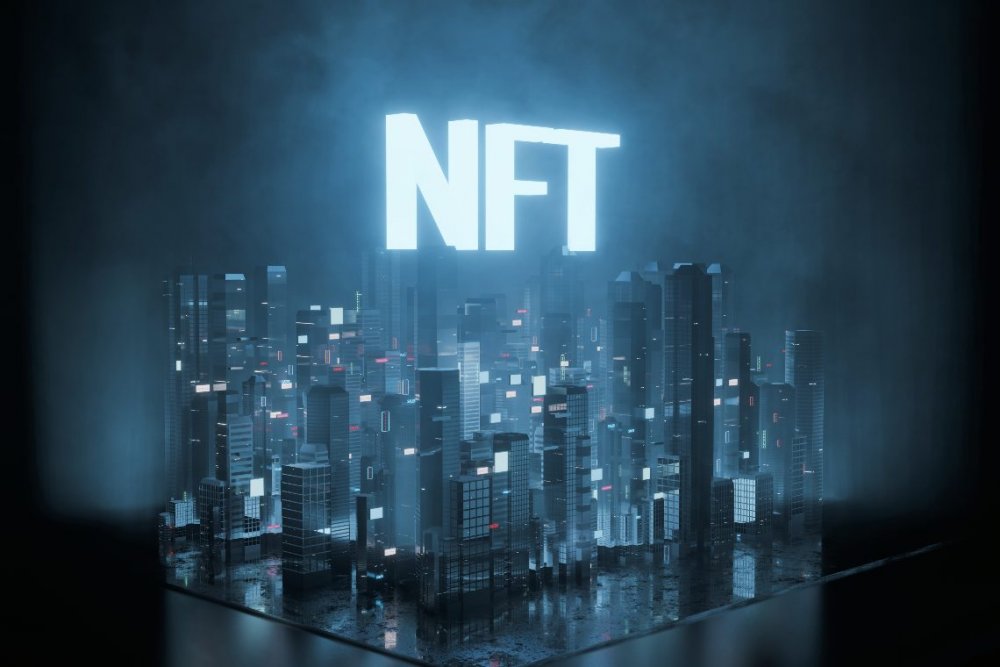 The new NFT marketplace, dubbed “Blockchain Digital Copyright and Asset-Trade,” will allow writers, musicians, game developers and artists to sell the rights to their content via blockchain and can be accessed via Alibaba's Auction platform. NFTs launched via the platform will be issued on the “New Copyright Blockchain” — a distributed ledger technology platform centrally operated by the Sichuan Blockchain Association Copyright Committee.

The marketplace is already live, hosting several NFTs that are set to be auctioned next month. Bidders must post a deposit of 500 yuan (roughly $77) to participate in auctions. Each upcoming auction has set a reserve price of $15 each.

Guang Jian will facilitate Alibaba Auction’s services for items related to e-sports, digital copyrights, digital arts and digital trading cards. Guang Jian is connected to services built on the Tree Graph Blockchain and the New Copyright Blockchain, a blockchain infrastructure backed by the Sichuan provincial government, according to the statement.

Users will gain access to the new platform through Alibaba affiliate Alipay, one of the major payment apps in China, or WeChat, a mega-app owned by Tencent.

The launch of the new NFT marketplace by Alibaba comes even as its own subsidiaries have already forayed into NFTs.

Meanwhile, Tencent has been no slouch when it comes to entering the world of NFTs. Its music streaming arm, QQ Music, has jumped on the NFT bandwagon and over the weekend sold out its first NFT featuring popular Mando-pop singer Tiger Hu.

Earlier this month, Tencent also launched an NFT trading platform named Huanhe, built on the company’s own Zhixin chain. Its debut sale featured 300 audio NFTs based on the well-known Chinese talk show “Shisanyao,” set to be sold for 18 yuan (US$2.78) each, according to Tencent.

As the two tech rivals race to bring NFTs to market, it’s becoming clearer that they could become friends at some point amid increasingly intense scrutiny by Chinese regulators. The fact that Alibaba Auction’s new platform will be accessible using WeChat marks a step toward the two companies opening up their platforms to one another.