All You Need To Know About Tiwa Savage’s ‘Celia’ Album, Cover Art (Video) 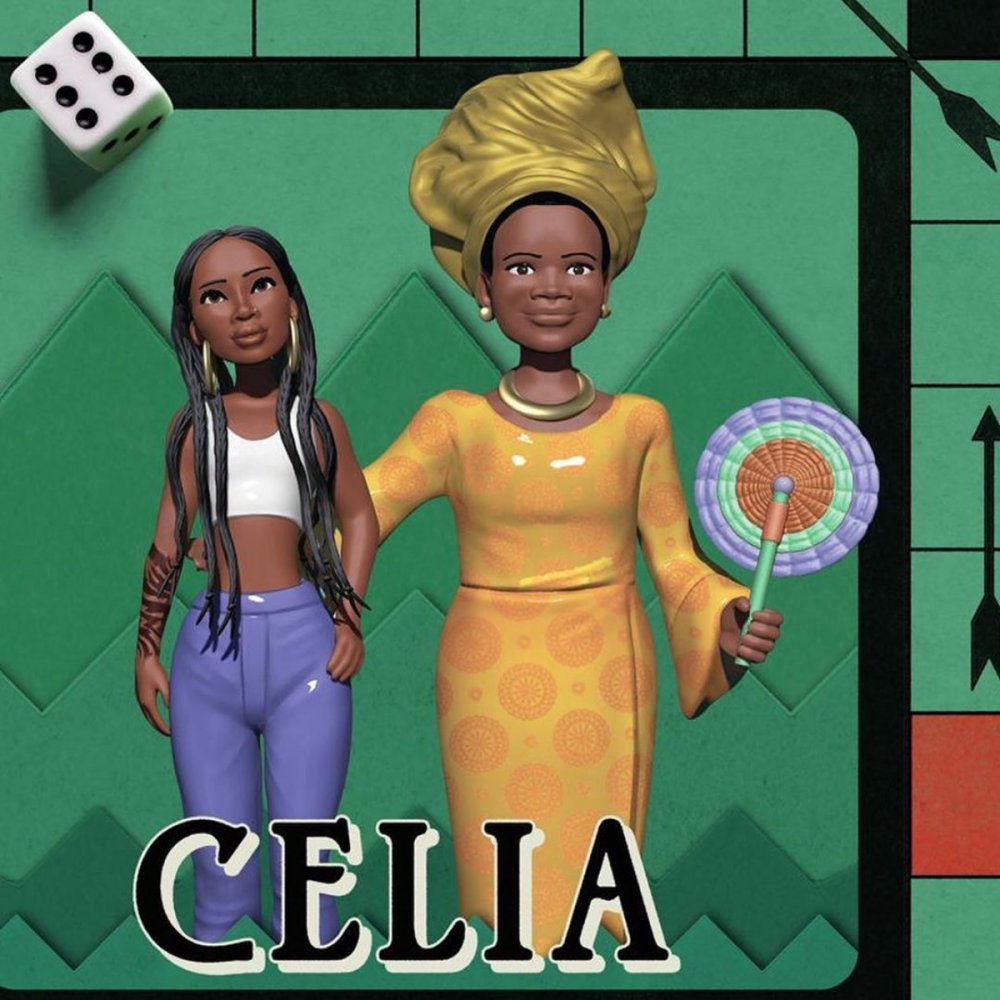 With just a few hours left for the release of her highly anticipated studio album dubbed “Celia”, afro beats singer Tiwa Savage has shared the inspiration behind the name and cover art.

AllNews reports that Tiwa earlier announced that the 13-track album will be released on August 28.

In a video shared on her Instagram handle, Tiwa who unveiled the cover art for the album said that a ludo game inspired her choice.

Making reference to how she played the game while growing up, the “Temptation” singer said ludo represents a real-life scenario of how one has to move in order to win.

On the inspiration behind the album title, Tiwa said her mother bears the name Celia, adding that she has been one of the instrumental people in her life.

In her words; “When I was growing up, we played ludo, and in the game, you have to move to win. You can’t win unless you move. And that’s true in life as well.

“In order for you to be successful, you have to make that first step and one of the instrumental people in my life who encouraged me to take that first step is my mother and that’s why the name of the album is Celia because that’s my mother’s name and I wanted to pay homage to literally the strongest women I know.

“So this album is celebrating women all across the world who are just killing it in their various industries, especially make dominated industries….”