Alleged Arms Build Up: APC Urges PDP To Go to court With Evidence 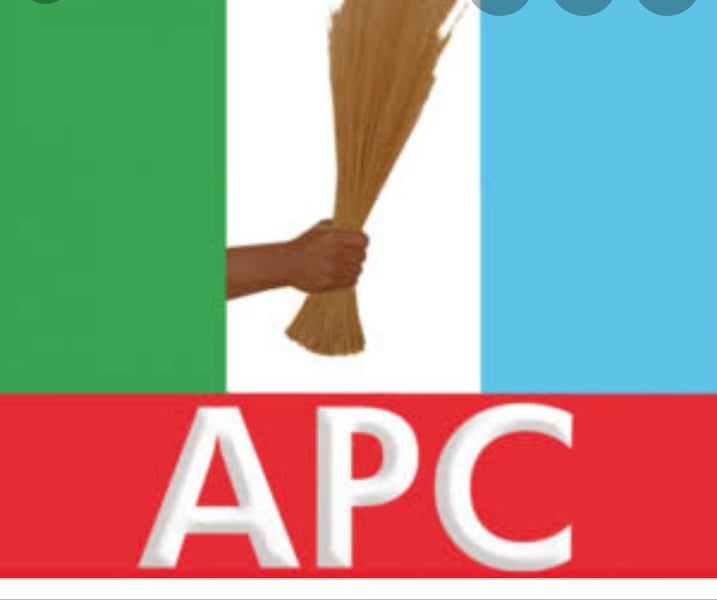 The All Progressive Congress (APC) in Osun State has asked the Peoples Democratic Party to approach the court with all its evidence on the allegations of acquisition of arms and ammunition by the State Governor, Adegboyega Oyetola within the next seven working days or cover its face in shame, withdraw the statement and apologise to the governor and the people of the state.

The APC in a statement by Barrister Kunle Oyatomi, its Director of Media and Publicity in Osogbo on Friday stated that the PDP has shown in their statement that it, "is simply an assembly of fraudsters wallowing in a pathetic exercise of falsehood."

The APC described the statement credited to its chairman, Sunday Bisi as “hollow, bunkum, and laughable”.

According to Oyatomi, "The PDP lacks credibility to make such a statement of ‘compilation of ammunition’, when the people of Osun are very much aware of its (PDP’s) precedent. Oyetola is a man of peace and this is acknowledged by all and sundry, even within and outside Osun, including leaders in the opposition parties. No amount of blackmail, mischief and propaganda stunt can change the obvious that Governor Adegboyega Oyetola is in charge and APC is the party in power in Osun."

It stressed that the PDP's intention to dislodge the APC-led government of Oyetola can never be achieved since it can best be described as a mirage.

"The criticism by the opposition PDP showed that the party was ignorant of the fact that the government of Osun is in the safe hand of the best manager.

“PDP should be reminded about the incurable damage it had done to hinder the development of the state.

"With God and the good citizens of Osun, come July 16, next year gubernatorial election in the state, Oyetola will be victorious and win the election convincingly.

“The people of Osun have entrusted the wealth of the state in the hand of a pragmatic and caring governor, and they need no one to confuse them about how the state should otherwise be governed, " it concluded.