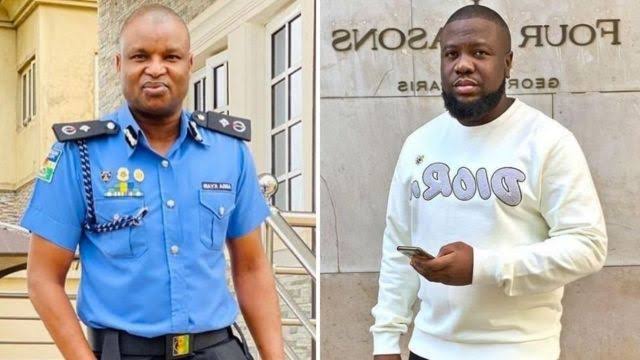 The Federal Government has approved the request of the United States of America to extradite DCP Abba Kyari over $1.1million in fraud organized by one Ramon Abbas popularly known as Hushpuppi.

The Attorney-General of the federation and Minister of Justice, Abubakar Malami (SAN) made this known on Thursday.

Malami who applied to the Chief Judge of the Federal High Court in Abuja for Kyari’s extradition said the application followed a request from the US Embassy in Abuja.

He further explained that the approval to extradite Kyari was neither political nor trivial.

Malami added that if Kyari is being extradited, he "Will not be prejudiced at his trial and will not be punished, detained or restricted in his liberty, because of his race, nationality or political opinions”.

The AGF further stated that no criminal proceeding was pending against Kyari in Nigeria for the same offence.

The Deputy Commissioner of Police (DCP) Abba Kyari was the Commander of the Police Intelligence Response Team before his suspension.