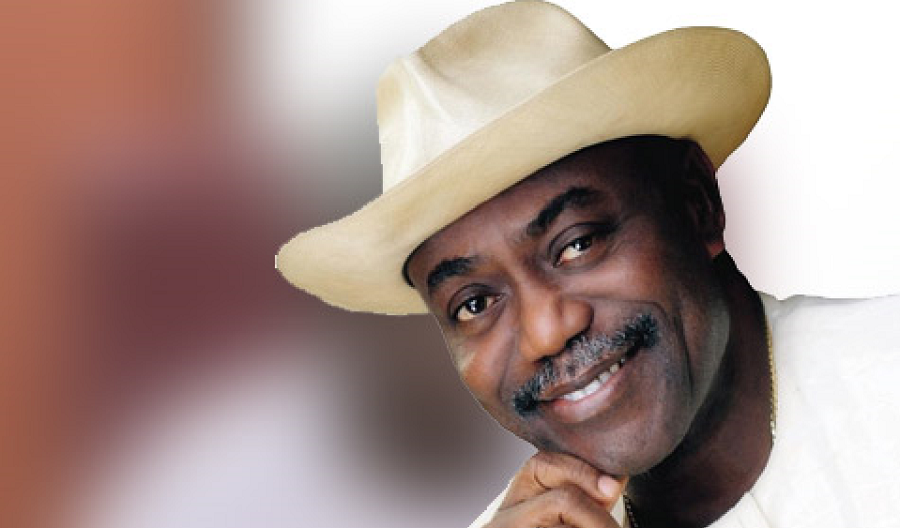 Nigeria Immigration Service (NIS) has continued to hold on to the Nigerian passport of the former governor of Rivers State, Peter Odili as the Economic and Financial Crimes Commission (EFCC) deepens investigation of alleged N100 Billion fraud.

The former governor, who is married to the second most senior justice of the Supreme Court, Justice Mary Odili, had towards the end of his administration in 2007 obtained a perpetual injunction barring the Federal Government and its agencies from probing, arresting or prosecuting him.

In 2020, he once again approached Federal High Court to obtain another injunction to stop an impending probe. In September, the former governor sued NIS for seizing his passport at the airport.

In its response, however, the NIS said it was the EFCC that asked it to seize the passport as part of the probe.

Justice Inyang Ekwo then ordered the service to release the passport to Odili immediately, stating that until the perpetual injunction had been vacated, withholding Odili’s passport would amount to a breach of his fundamental human rights.

Last week, however, the NIS informed the court that it would be appealing the ruling and hence could not return Odili’s passport just yet.

In the motion on notice brought under Order 32 Rule 1 of the Federal High Court’s Civil Procedure, the service stated that it is seeking an order staying the execution of the judgment of the court pending the hearing and determination of its appeal.

The NIS based its appeal on three grounds, one of which was that if Odili’s passport was returned to him, it could undermine the appeal.

“The execution of the judgment would foist upon the Court of Appeal a fait accompli and render the appeal nugatory if the appeal succeeds,” it argued.

Justice Ekwo subsequently directed that Odilli’s passport be handed over to the court and adjourned the matter till December 13, 2021.

Although the NIS claims that it is holding Odili’s passport based on a request by the EFCC, the anti-graft agency has refused to say anything on the matter.

The EFCC had last year commenced a probe into how Odili allegedly diverted N100bn during his administration as governor between 1999 and 2007.

According to PUNCH, the EFCC Spokesman,  Wilson Uwujaren, refused to comment on the matter saying that the case is in court..