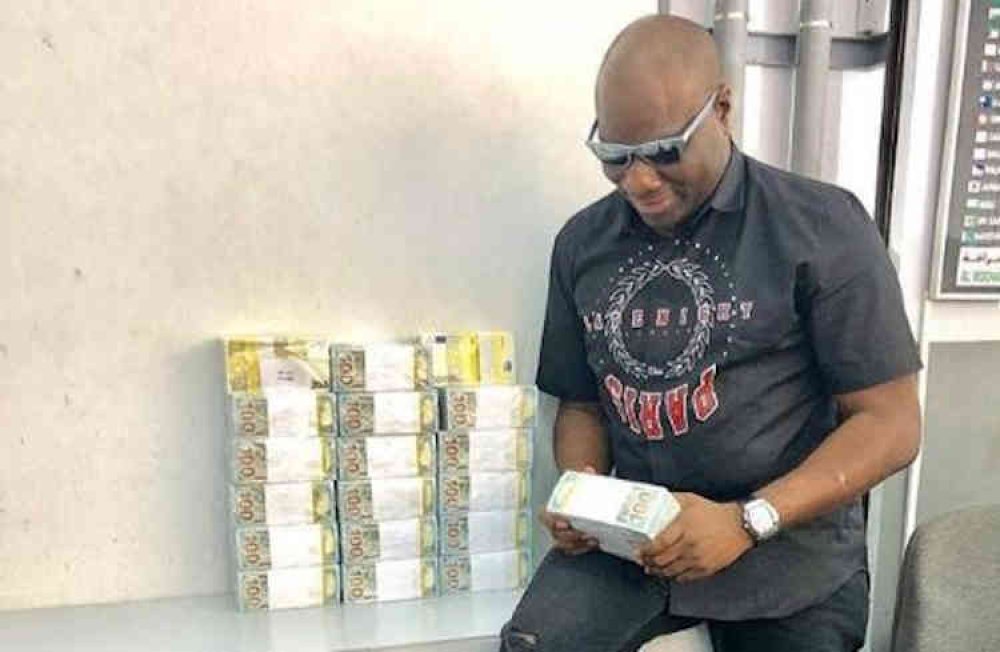 Allnews reports that Mompha was initially arraigned on 14 counts charge bothering on fraud, money laundering and also negotiating foreign exchange transactions of various sums with various persons when he was not an authorised seller appointed by the Central Bank of Nigeria (CBN).

He was on Wednesday arraigned alongside his firm, Ismalob Global Investment Ltd with which he allegedly perpetrated the crimes.

The amended 22 count charges were read over to Mompha, but he pleaded not guilty.

After his plea, defense counsel Mr. Gboyega Oyewole, SAN, prayed that the court grants a short adjournment to enable him to study the new charge.

The Instagram big boy told the court that he only saw the new charge a few minutes before the court commenced sitting and consequently, urged the court to allow him to study the same.

Following the agreement of parties, the court adjourned the case until March 18 for the continuation of the trial.

Recall that Mompha was arrested by the EFCC on Friday, 18 October 2019 at the Nnamdi Azikiwe International Airport, Abuja, while he was on his way to Dubai, United Arab Emirates.