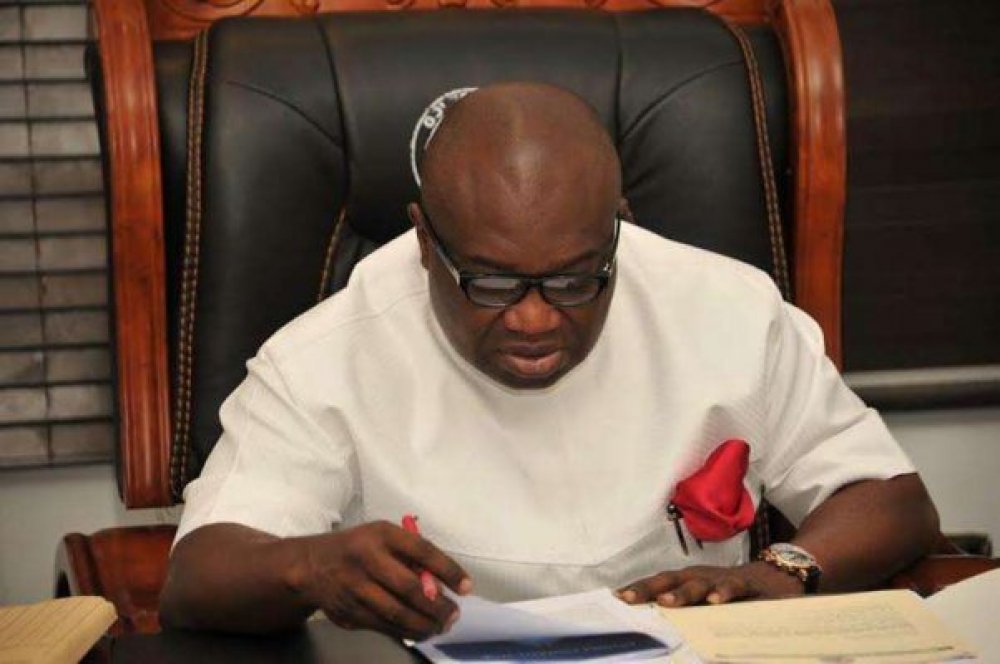 The Abia Government has appealed for calm over the death of one Sunday Ugba, a deacon in the Assemblies of God Church.

He died on Monday night, along with six other people, in his home in Umuahia.

It was reported that Ugba and the others, including four children that came on holiday in his house, died after taking suya and fruit juice.

His wife was rushed unconscious to the Federal Medical Centre, Umuahia, where she is currently receiving medical treatment.

Reacting to the incident in a statement issued in Umuahia on Tuesday, the Commissioner for Information, Chief Okiyi Kalu, advised relatives of the deceased persons to remain calm.

Kalu stated that the government had contacted all the relevant agencies “to investigate the unfortunate incident”.

“We wish to call for calm and patience to enable the relevant medical authorities to properly determine the cause of the death of the seven persons,” he stated.

The commissioner conveyed the condolences of the state government to the relations and friends of the deceased.

Meanwhile, the Spokesman for the Abia State Police Command, Superintendent of Geoffrey Ogbonna, said the command had “commenced investigation into the sad incident”.

Ogbonna, however, said that no arrest had been made, adding that “investigation is ongoing to ascertain the actual cause of the death”.

He appealed to the public, especially relations and friends of the deceased, to assist the command with useful information that could help it get to the root of the incident.

Ugba and six others were found dead on Monday morning in his home at Umueze Ibeku in Umuahia after they allegedly ate suya with fruit juice on Sunday night.

The only survivor in the family and first daughter of the deceased, Ijeoma, said she ate the suya but did not take the juice.

Ijeoma, who said she did not suffer any ill-health, told newsmen that her father and others that took the suya and fruit drink began to experience “serious stomach pain” shortly after.

“Barely one hour after taking the suya and juice, they started feeling serious stomach pains.

“There was a serious commotion in the house as everybody began to roll on the ground, crying for help.

But after about 30 minutes, there was calm. Everybody seemed to have regained themselves.

“Around 10 p.m., we all retired to sleep. Unfortunately, in the morning, I woke up to see the lifeless bodies of my dad and brothers and the four children on holiday in our house,” Ijeoma said.