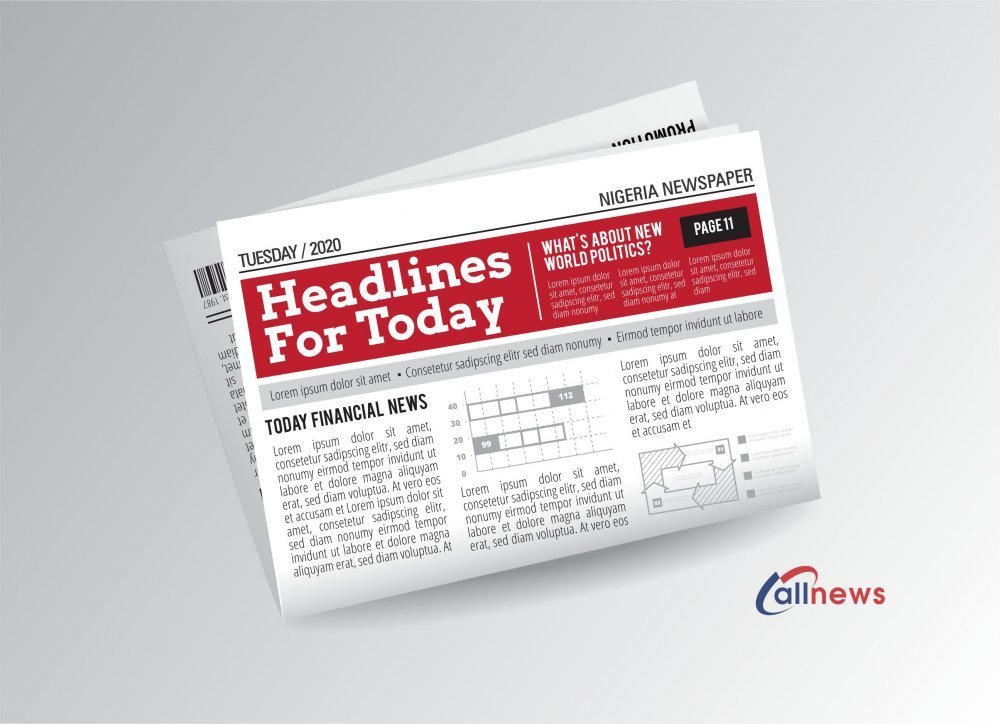 Nigerian spiritual leader and founder of the One Love Family, Mohammed Ajirobatan Ibrahim popularly known as Sat Guru Maharaj Ji has revealed where Nigeria's next president will emerge from.

Vice President Yemi Osinbajo is currently in Ghana to represent President Muhammad Buhari at an Extraordinary Summit of the Economic Community of West African States over the crisis in Mali. Making this disclosure in a statement, the Senior Special Assistant to the Vice President on Media and Publicity, Laolu Akande said that the vice president will also be meeting with Nigerians in the country to discuss issues bothering them.

As the people of Edo decide their number one citizen on Saturday, September 19th, 2020, the People's Democratic Party (PDP) governorship candidate in the state, Godwin Obaseki has said that "we are determined to end godfatherism in Nigeria".AllNews reports that the two leading  contenders are Obaseki and Osagie Ize – Iyamu, the candidate of the All Progressives Congress (APC).

6. Biafra: Why Nigeria Is A Failure - IPOB's Nnamdi Kanu

Nnamdi Kanu, a Biafra political activist, and leader of the proscribed Indigenous People of Biafra (IPOB), a group canvassing for the secession and sovereignty of Eastern Nigeria, has asserted that the West African country is "a failure" because it 'lacks shared language, religion, culture, social values, symbols, folklore, mythology, etc', AllNews reports.

Ahead of the Governorship election in Edo state, The Inspector General of Police Mohammed Adamu has revealed that 31,000 personnel have been deployed to Edo state. Making this disclosure during a stakeholder meeting organized by the Independent National Electoral Commission (INEC) ahead of the governorship election, Adamu noted that the force was not ignorant of the increasing tension and violence that had characterized political campaigns.

The Nigerian Bureau of Statistics (NBS) has released its Consumer Price Index/inflation report. The CPI is used to monitor the movement of prices for Food and other goods within the country. Inflation rate continues to rise as NBS report headline inflation rose to 13.22% in August 2020 on a Year-on-Year basis. In the previous month, July, inflation was pegged at 12.82%.

All airports are now open for flight business after about four months of lockdown. The Federal Government had begun easing the reopening of airports since confirmed cases of COVID-19 began to drop in Nigeria. All airport had been shut down in March following a nationwide restriction on movements which includes road, sea, and airspace. Flight operation resumed in July, with domestic flights starting first before international flights followed in September.

Days after her disqualification, former BBNaija housemate, Erica Nlewedim has released a statement talking about her stay in Big Brother's house. AllNews reports that Erica was disqualified when she broke the house rules after getting three strikes earlier.