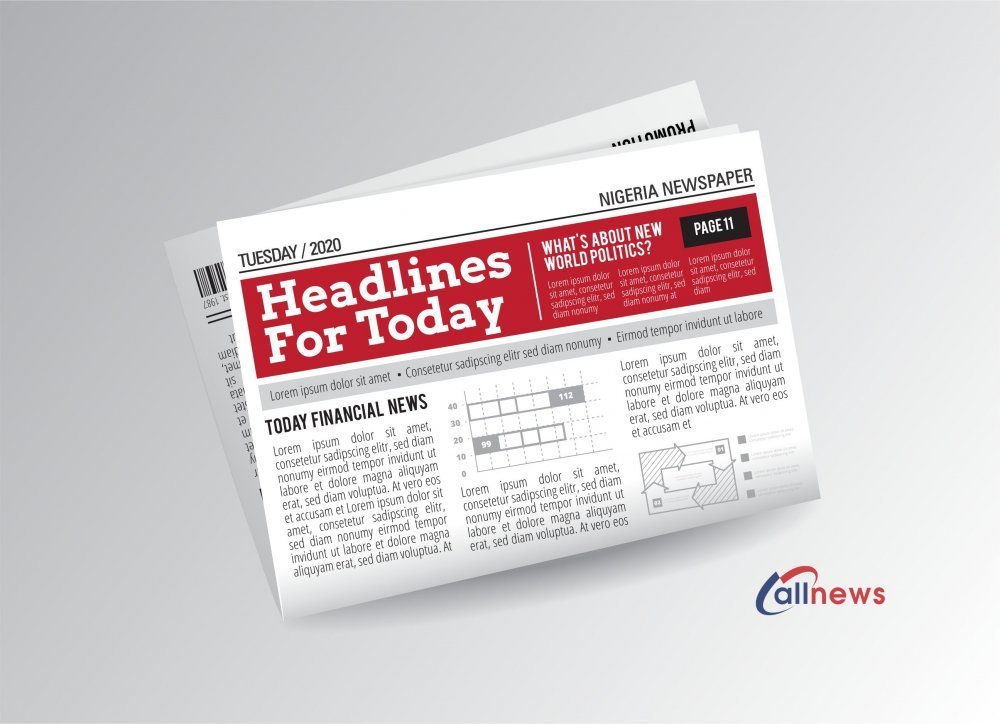 The Kwara First Lady, Dr. Olufolake AbdulRazaq and founder of Ajike People Support Centre has called on policymakers, stakeholders to join forces to ensure children have access to quality education to mark the International literacy day.

President Muhammadu Buhari has congratulated the Presiding Bishop of The Redeemed Evangelical Mission (TREM), Dr. Mike Okonkwo, on his 75th birthday. In a statement by his Special Adviser on Media and Publicity, Mr. Femi Adesina in Abuja on Tuesday, Buhari joined family, friends, and associates of the Christian leader to celebrate with him, the News Agency of Nigeria reported.

The National Association of Nigeria Students (NANS), Osun State, on Tuesday, protested against the hike in petrol price, electricity tariff, and cable TV subscriptions among others. AllNews recalls that the Federal Government last Wednesday, through the Petroleum Pricing Marketing Company (PPMC), increased the ex-depot price of petrol from N138 to NN151.56 per litre, forcing marketers to increase pump price from N148 to N162 per litre.

The Executive Governor of Ondo State Rotimi Akeredolu has said that the outcome of the October 10 governorship election in the state will determine the chances of the Yoruba nation at the 2023 presidential election.

Veteran filmmaker Kunle Afolayan has given movie lovers a glimpse of what to expect in a teaser for his most-anticipated effort titled “Citation” Afolayan shared the teaser on his official Instagram handle on Monday, days after unveiling the surprise cast which sees chairman First Bank Plc, Ibukun Awosika.

The Nigerian Police Force has appointed Olumuyiwa Adejobi, a Superintendent of Police and the former spokesperson of the Ogun State police command as Police Public Relations Officer of the police in Lagos State. Giving an update on the change, his predecessor, Bala Elkana, said Mr. Adejobi assumed duty on Monday.

A top official of Union Bank of Nigeria identified as Kolapo Oduwole has been arraigned before the Katsina State High Court on a six-count charge of forgery and fraud in the sum of N80,000,000 (Eighty Million Naira).

Chelsea has been the busiest club in the English Premier League (EPL) in this transfer window signing huge names like Timo Werner, Hakim Ziyech, Thiago Silva, Ben Chilwell, Havertz, and Malang Sarr. There arises the need to also trim the squad and Kenedy is the first out with a loan deal at Granda as Kepa possible replacement - Edouard Mendy is almost a done deal.