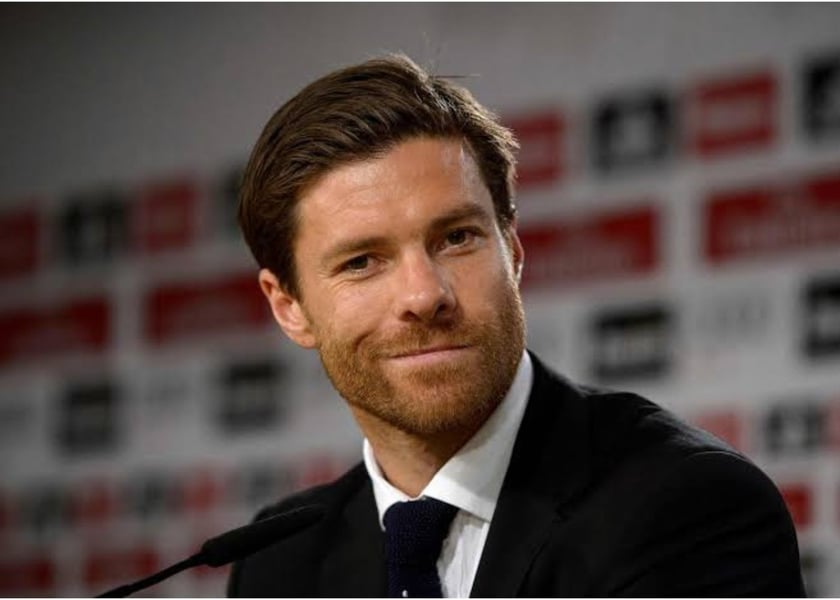 Leverkusen confirmed the departure of the Swiss coach in the wake of Tuesday’s 2-0 loss at Porto in the Champions League. 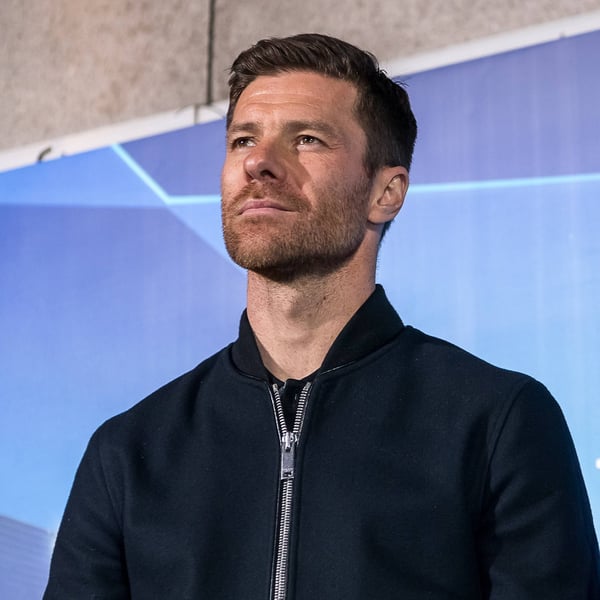 Alonso scored the equaliser in the 2005 Champions League final for Liverpool to take the game to extra time, with the Reds eventually beating AC Milan on penalties.

He managed Real Sociedad’s reserve team in his home Basque region for three years until May, seeing them promoted to Spain’s second tier for the first time in 60 years, before they were relegated at the end of last season.

Seoane’s exit at Leverkusen came after a string of poor results this term.

Despite guiding the side to Champions League football with a third-placed finish last season, Leverkusen have struggled badly this campaign.

Former Chelsea coach Thomas Tuchel, along with Adi Huetter and Domenico Tedesco had been rumoured as possible replacements for Seoane.

Alonso finished his playing career at Bayern Munich in 2017, having won the Bundesliga in each of his three seasons there.

He had previously been heavily linked with the coaching position at Borussia Moenchengladbach in March of 2021, but signed a one-year extension in Spain.

Alonso’s first match in charge of Leverkusen will be against Schalke in the Bundesliga on Saturday.