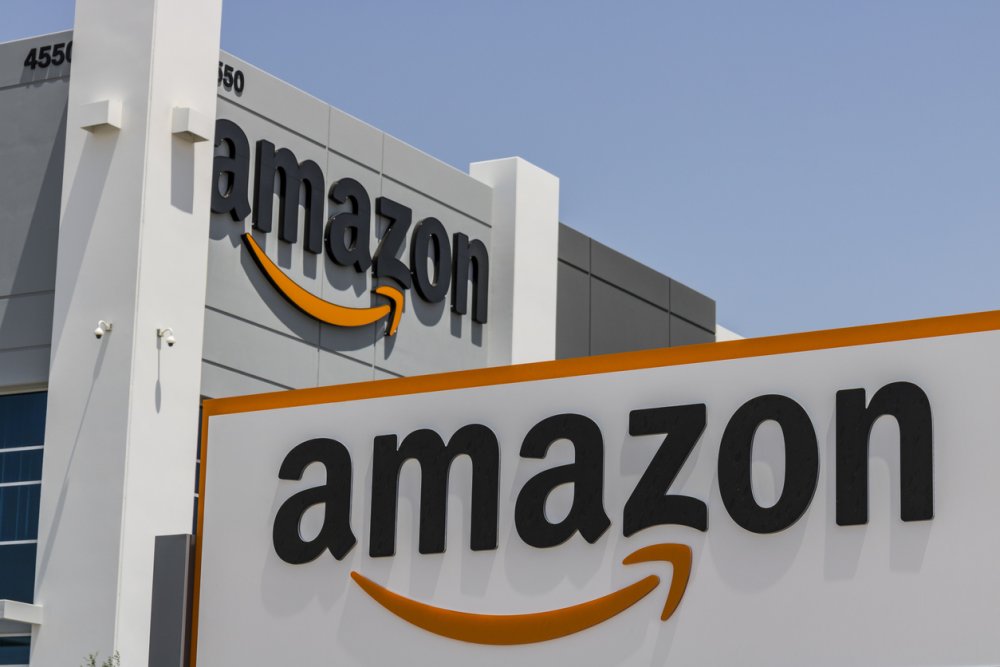 Amazon Inc. is facing a lawsuit with claims that a fulfillment centre in California wasn't providing requisite meal breaks for the employees.

The lawsuit, which was first filed in February at San Francisco County Superior Court, has now moved to the federal court, as the case was removed to US District Court California, Northern District on Friday.

A former employee of the company, Lovenia Scott, who worked at the warehouse in Vacaville, California, weighed allegations that the company didn’t schedule the required 30-minute meal breaks for workers. She added that when they did get their meal breaks, workers were expected to monitor their walkie-talkies in case of any problems on the floor, which sometimes cut into their break time.

Scott claims that because of the way the meal breaks were organized in Vacaville, many workers took their breaks at the same time. Lines would form at the computer system where employees swiped their badges to clock out for their break time, meaning those at the end of the line saw their breaks shortened as they waited their turn. Scott’s lawsuit also says shifts were “chronically understaffed,” which left some employees unable to take short 10-minute rest breaks in order to finish their work on time.

The lawsuit also stated that workers were not compensated for using their personal cell phones to perform work tasks, and Scott went ahead to claim that Amazon did not pay her final wages in time. She worked at the Vacaville warehouse from October 2016 to January 2019.