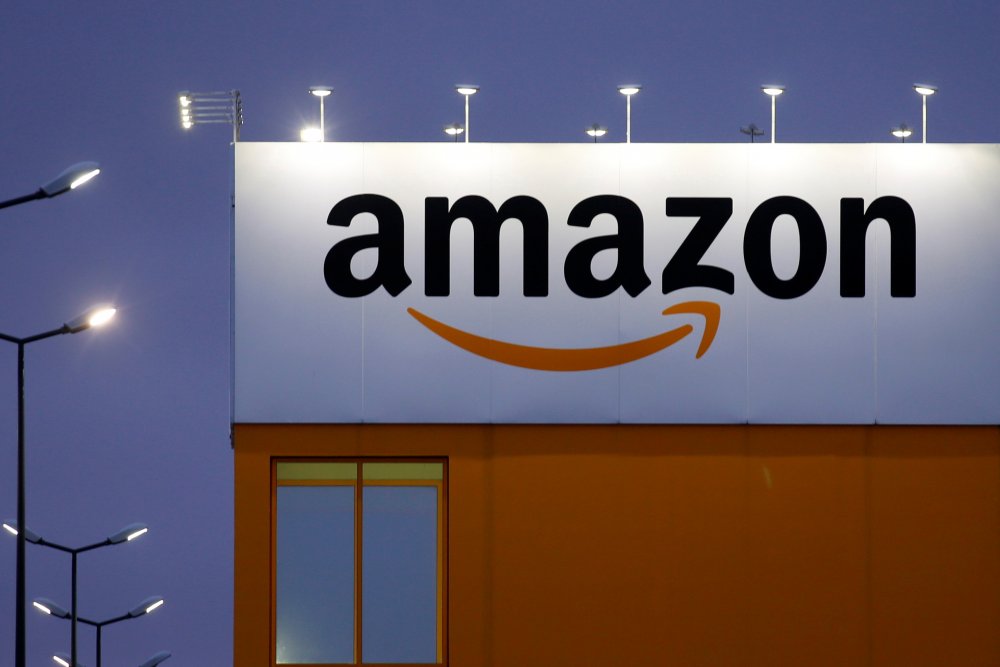 American e-commerce giant, Amazon has insisted that it will not tolerate any form of corruption and will fully investigate all allegations of corruption, regarding an Indian newspaper report that the company has launched an internal investigation into bribery claims.

Amazon launched an inquiry into the behaviour of its legal representatives in India and according to a report from the Morning Context, a media site that covers local affairs on Monday, three people were linked with the matter.

The American company did not dispense details in the report but Bloomberg released the statement after contacting local spokesmen for comment.

“We have zero tolerance for corruption,” Amazon said in an email response. “We take allegations of wrongdoing seriously, fully investigate them and take appropriate action. We do not comment on specific allegations or the status of any investigations at this time. ”

A whistleblower from Amazon flagged alleged bribery issues in its Indian operations and prompted the company to launch an investigation into it, the Morning Context said. Amazon is investigating allegations that the company used the legal fees it paid as bribes, citing two people working with Amazon’s in-house legal team. The company has hired a senior employee, the Morning Context said.

The company's new CEO Andy Jesse aim is to expand Amazon in Indian and capture a large segment of all potential markets that are lagging behind one billion customers.

Block Party Is Finally Out To Block Harassment On Twitter