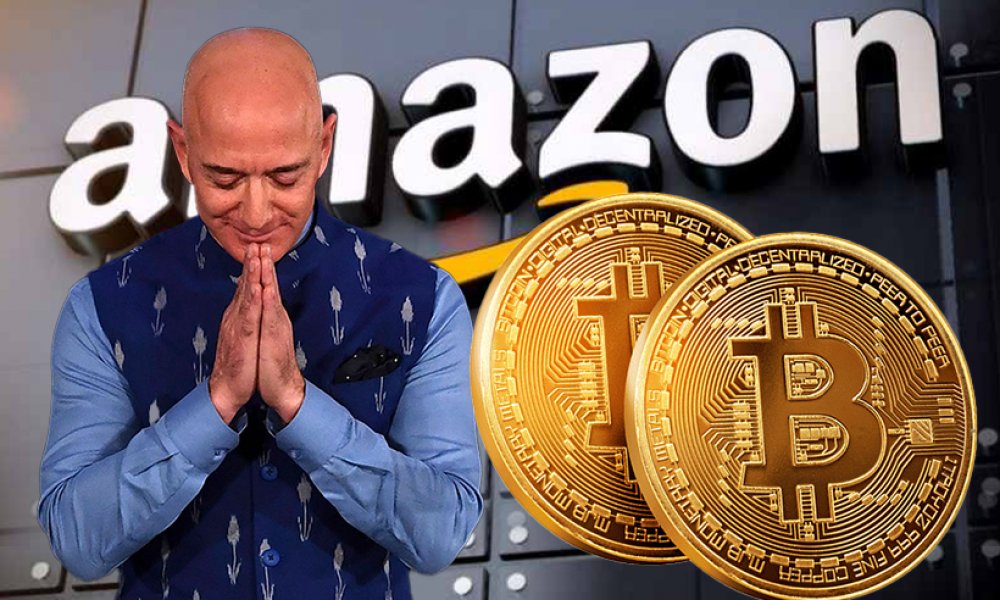 Amazon Inc. has rebuffed a report that claims it plans to start accepting Bitcoin as payment before the end of the year.

A spokesperson for the company told Reuters that “Notwithstanding our interest in the space, the speculation that has ensued around our specific plans for cryptocurrencies is not true,”

“We remain focused on exploring what this could look like for customers shopping on Amazon.”

Amazon denial came after a spokesperson told Insider that the company was “inspired by the innovation happening in the cryptocurrency space and are exploring what this could look like on Amazon.”

Instructions for the cryptocurrency initiative were said to be coming from Jeff Bezos himself, although Bezos recently stepped down from the position of Amazon CEO to the company’s executive chair. Although Amazon’s statement doesn’t specifically mention this report, it tallies speculation around “specific plans” that Amazon says isn’t true.

The speculation was prompted by a job listing from the company last week for a “Digital Currency and blockchain Product Lead.” The listing said that Amazon is looking for someone to explore how the company could make use of cryptocurrency technology as part of its business. “We’re inspired by the innovation happening in the cryptocurrency space and are exploring what this could look like on Amazon,” a spokesperson said at the time. So the company has a general interest in the area, but no specific plans.

Apple Inc., in May, posted a similar listing for a business development manager for “alternative payments,” and among the key qualifications for the role was five years of experience “working in or with alternative payment providers, such as digital wallets, BNPL, Fast Payments, cryptocurrency and etc.” 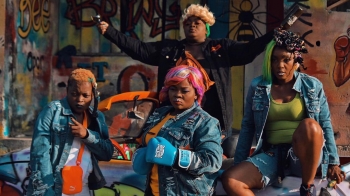 “OMO GHETTO (The Saga) same as the prequel is a story that follows Lefty and her friends, (Nikky, Chummy Choko and Busty) who grew up in ...