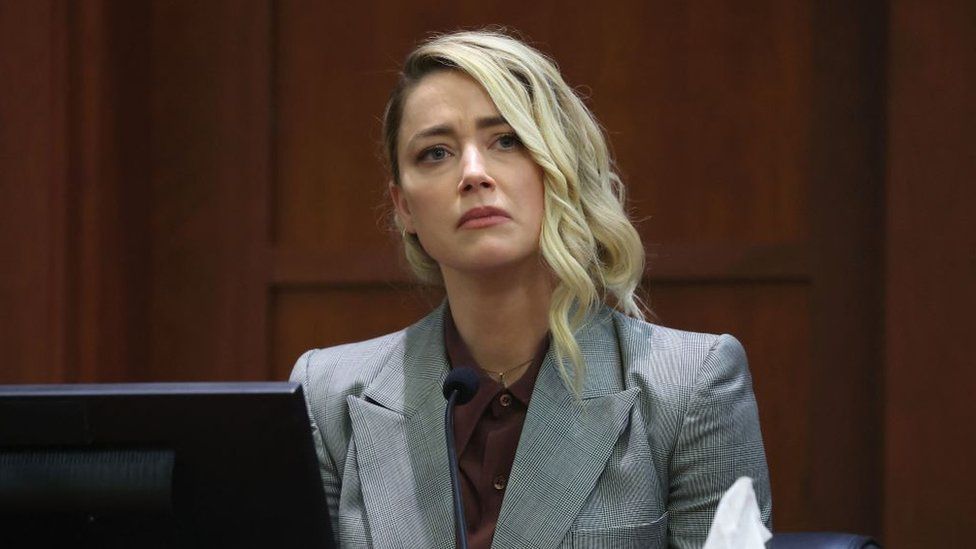 Amber Heard has issued a statement after her and Johnny Depp's attorneys failed to reach a last-minute settlement on Friday.

As the legal battle could lead to a lengthy and costly appeal process, Heard's rep hinted at the Aquaman star’s further plans to file an appeal.

“As stated in yesterday’s congressional hearings, you don’t ask for pardon if you are innocent,” she said in a statement to The Post Friday.

“And, you don’t decline to appeal if you know you are right,” the statement added.

The blockbuster legal battle is seemingly not coming to an end as it will be sent to the Court of Appeals of Virginia after 21 days.

Following this, the parties will have 30 days to file a notice of appeal.

Meanwhile, the judgement order on Friday ordered Heard and Depp to pay $10.35 million and $2 million respectively, plus 6% interest per year.

A source told the outlet that Heard would have to post bond “ equal to the entire amount of the judgment, plus $480,000 in interest payments” if she brings an appeal.