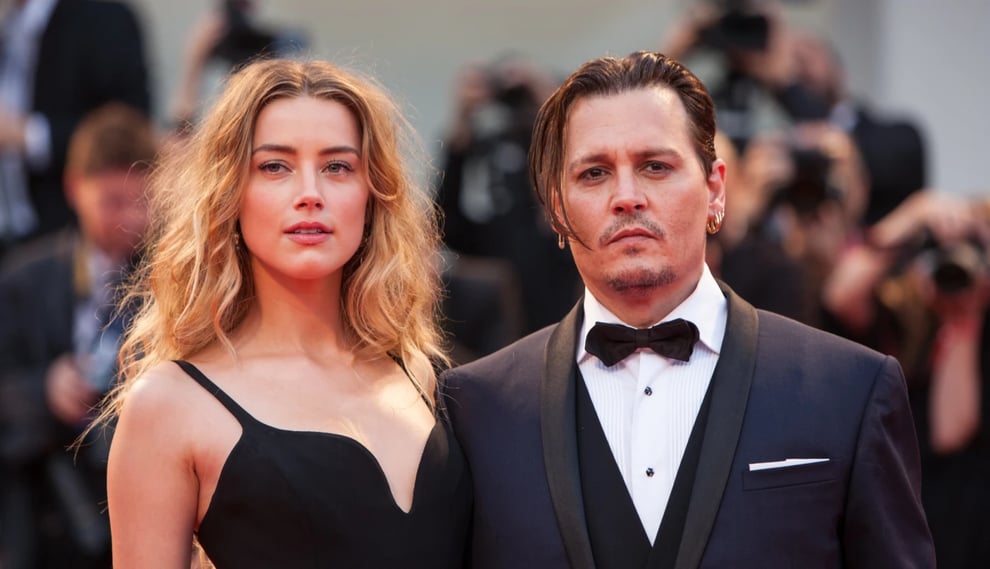 Amber Heard on Monday admitted that she pushed Johnny Depp to 'tell the world' that he is a victim of domestic abuse.

Heard took the stand at the Virginia courthouse as the multi-million-dollar trial resumed after a week-long break.

During the cross-examination, Depp’s attorney played an audio message of the Aquaman actor telling her ex-husband, “Tell them, I, Johnny Depp, I’m a victim of domestic abuse ... and see how many people believe or side with you.”

When Depp’s lawyer asked Heard about her comments she didn’t think Depp would actually tell the world that he was abused.

To this Heard admitted that she wouldn’t believe he would claim to be a victim because Depp was the one “who beat me up”.

“I was saying it to the man who beat me up,” replied Heard adding, “I found it hard to believe that he could or would do that given the relationship that he and I had.”

“I thought that it would be crazy for him to do so knowing what we lived through,” she added.

Heard, however, denied implying that the ‘world’ would not believe Depp because he’s a male victim of abuse.

“I was saying it as he was a man who beat me up for five years,” she said.