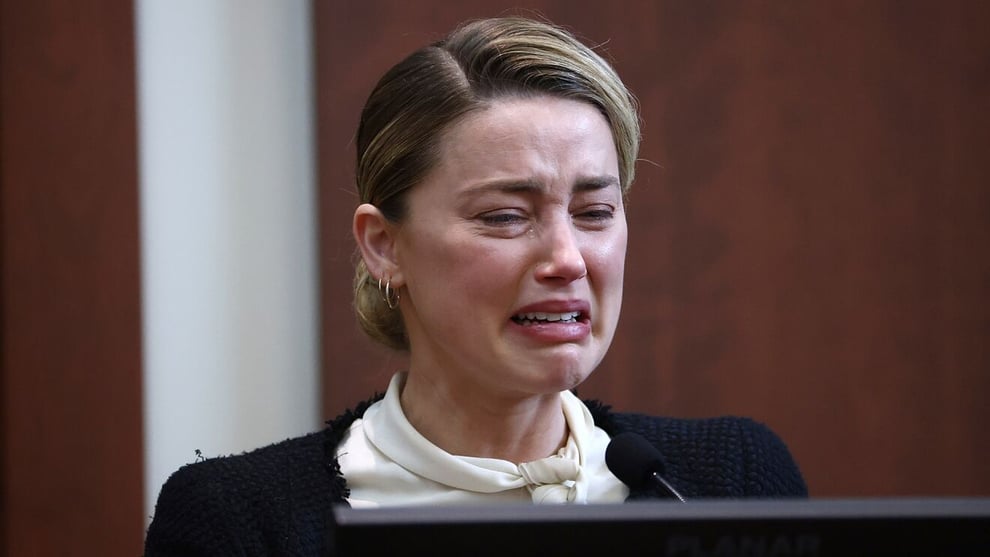 Amber Heard appeared offended as she denied claims that her ex-husband Johnny Depp helped her get the role of Meera in the Aquaman movie.

The Justice League actor told the court on Tuesday during the ongoing defamation trial against the Pirates of the Caribbean star that Depp played no role in getting her the part in the superhero film.

Depp’s lawyer Camille Vasquez asked Heard, “Mr Depp got you that role in Aquaman, didn’t he?”

“Excuse me?” Heard replied, adding, “No, Ms. Vasquez, I got myself that role by auditioning.”

The actor further talked about the alleged "orchestrated smear campaign" against her as she revealed that she "fought hard" to remain in the sequel of the film which is set to be released in 2023.

"I fought really hard to stay in the movie," Heard told the court "They didn’t want to include me in the film."

"The online attacks, the media - you can’t avoid it," she stated. "I don’t know how much I will be in the final cut. It was difficult to stay in the movie,"

Heard stars in the hit Warner Bros. and DC Entertainment film as Mera alongside Jason Momoa.

She was reportedly signed on for a three-picture deal, with her first appearing in Justice League, and then in 2018’s Aquaman.