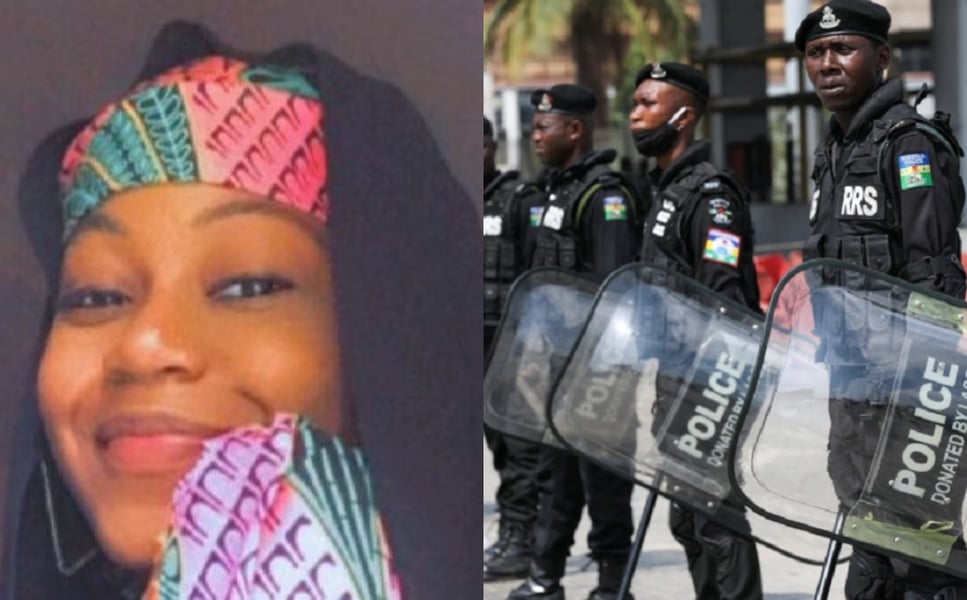 The FCT Police Command has disclosed that Ameerah Sufyan, a Twitter user, who was allegedly kidnapped a few days ago by gunmen in police uniform, has been seen.

The update was given on Friday and the report of 17 others kidnapped was debunked.

Ameerah had raised an alarm on Twitter a few days ago, saying that she and the others were kidnapped at gunpoint and in a statement on Friday, ASP Oduniyi Omotayo, Deputy Police Public Relations Officer, the FCT command said Ameerah is currently in its custody.

"The Federal Capital Territory (FCT) Police Command wishes to categorically debunk the viral news of the alleged kidnapping of one Safiyanu Amira and seventeen (17) others who were reportedly abducted at gunpoint by Armed men in Police uniform on Tuesday 14th June 2022 at NPF FCT Command about 1:00 pm and to state that Safiyanu Amira is currently safe in Police custody.

“While she is currently in the hospital receiving medical attention as demanded by global best practices, the investigation continues and findings will be communicated subsequently.

“The Commissioner of Police FCT Command CP Babaji Sunday psc while commending the gallantry of the Tactical and Investigative apparatus detailed on the case, appreciated the members of the public for their calm maintained and the various degrees of useful information given to the Police.