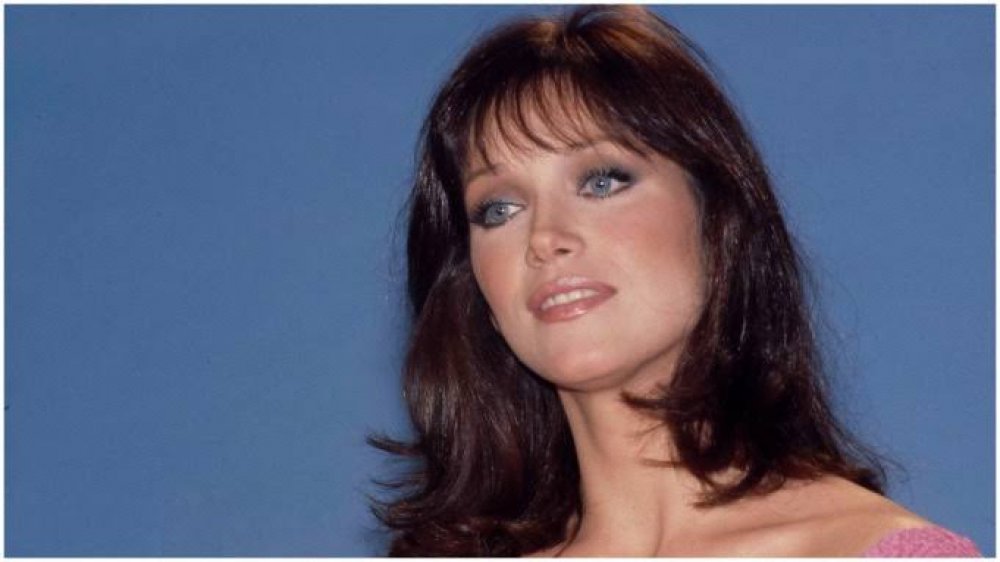 American actress, Tanya Roberts who starred as Stacey Sutton opposite Sir Roger Moore in his final Bond film, "A View To A Kill" has been reported to be alive.

AllNews gathered that Mike Pingel, had prematurely declared her death to the media, including to outlets such as CNN and The Hollywood Reporter, saying she had collapsed while walking her dogs on December 24 and was admitted to hospital.

on the contrary, her partner Lance O'Brien said on a call while he was in the middle of an on-camera interview with news magazine Inside Edition.

“The hospital is telling me she is alive. They are calling me from the ICU team,” said O’Brien to the interviewer in the studio as he broke down in tears adding: “I’m so happy”.

Mr Pingel later confirmed Roberts was still alive and the family was waiting for further news from the Cedars-Sinai Medical Centre in Los Angeles.

He added: "It does not look good."

AllNews understands that On December 24, 2020, Roberts had collapsed suddenly after returning home from walking her dogs. She was taken to Cedars-Sinai Hospital in Los Angeles and later placed on a ventilator and It was later reported that she died on January 3, 2021, in the presence of her partner, Lance O'Brien. According to a spokesman, she had not been ill in the days leading up to her supposed death, and it was not COVID-19-related.

Born Victoria Leigh Blum in 1955, Roberts grew up in New York before moving to Hollywood in 1977 in search of fame.

Her chance came when she replaced Shelley Hack in TV series Charlie's Angels, becoming the third Angel alongside Jaclyn Smith and Cheryl Ladd.

Following her appearance in 1985's A View To A Kill, she was nominated for a Golden Raspberry award for worst actress.