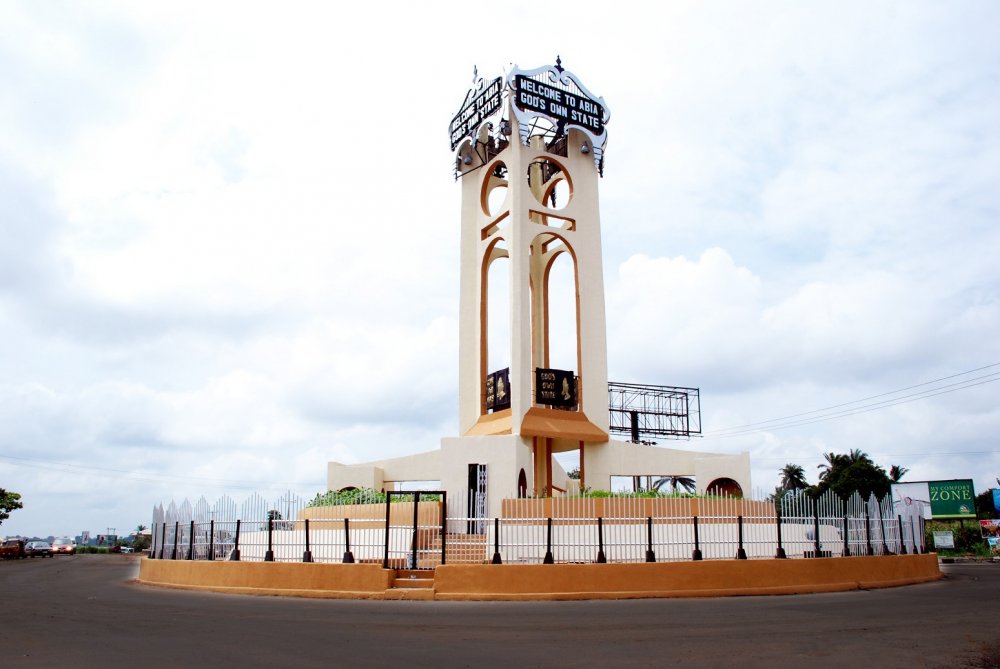 A Nigerian man based in the United States of America has reportedly escaped from kidnappers’ den after turning the heat against one of his captors and beating him to a pulp.

The kidnapped victim, who was identified as Chiweizu, was reported abducted on the Akara Isuikwuato Road in Abia State with an unidentified woman.

It was gathered that the kidnappers, suspected to be Fulani herdsmen, seized the duo around 3pm on February 3, 2021, and took them into the forest.

According to a source close to Chinweizu, while inside the bush, three of the kidnappers took the young woman away, probably to rape her and left the Chinweizu with one of their armed colleagues.

But the male victim was said to have attacked the kidnapper when he turned his back on him.

The source, who preferred anonymity said, “He (Chineweizu) kicked the kidnapper from behind and picked his gun and used it’s butt to consistently hit the eyes of the gang member until the white part of one of eyes almost popped out.”

The source added that the kidnapper’s gang member left the young woman when they heard the cry of their colleague and rush to him.

The source added, “But before they could get there, the kidnapped victim had gone, after inflicting a serious injury on one of the kidnappers, who is a Fulani man. He (Chinweizu) also took the kidnapper’s gun away.

“They were immediately rounded up. The victim was called upon to identify them before they were taken away by security operatives.”

Another source in Isuikwuato confirmed the story of hos Chinweizu escaped from the kidnappers’ den.

The source stated, “They kidnapped an Ahaba man and a woman of unconfirmed origin. Both were taken to their camp in the heart of the forest.

“The man disarmed and wounded one of his captors and escaped, while the others were attempting to rape the female captive. The cry of the disarmed kidnapper disrupted the rape and the two victims escaped in different directions.

“Today, three of the kidnappers came to Ahaba junction for medical attention for the injured kidnapper. Unknown to them, a trap had been set and in time, soldiers and policemen arrived and took them away.”

The incident was also confirmed by the Abia State Police Public Relations Officer, Geoffrey Ogbonna, who noted that the kidnappers seized Chinweizu and a woman after shooting a 63-year-old man dead.

Ogbonna said, “Following a report made by one Mrs Cecelia Azu of Ebouwnana Afikpo in Ebonyi State that while they were travelling from Umuahia along the Akara Isuikwuato Road around 3pm in a Toyota Highlander, hoodlums wanted to kidnap her husband, one Jacob Azu, 63, but they shot him dead.

“He eventually escaped from the scene and took the gun and handed it over to the relevant agencies, which took the firearm into custody and also took the corpse of the deceased Jacob to the mortuary.”

However, a source said only one of the kidnappers, a Fulani, was arrested.