American standup comedian Dave Chappelle who is an admirer of Nollywood films has revealed why he wants to be featured in them.

While making an appearance on the Joe Rogan Podcast, Chappelle (who is also an actor and producer) spoke about how he intends to come to Africa and "do some of these Nollywood movies."

According to him, people in Nollywood can solve problems with little resources, and that was inspiring to see. When asked if he had an idea for a script, he replied that he didn't know if he needed one. 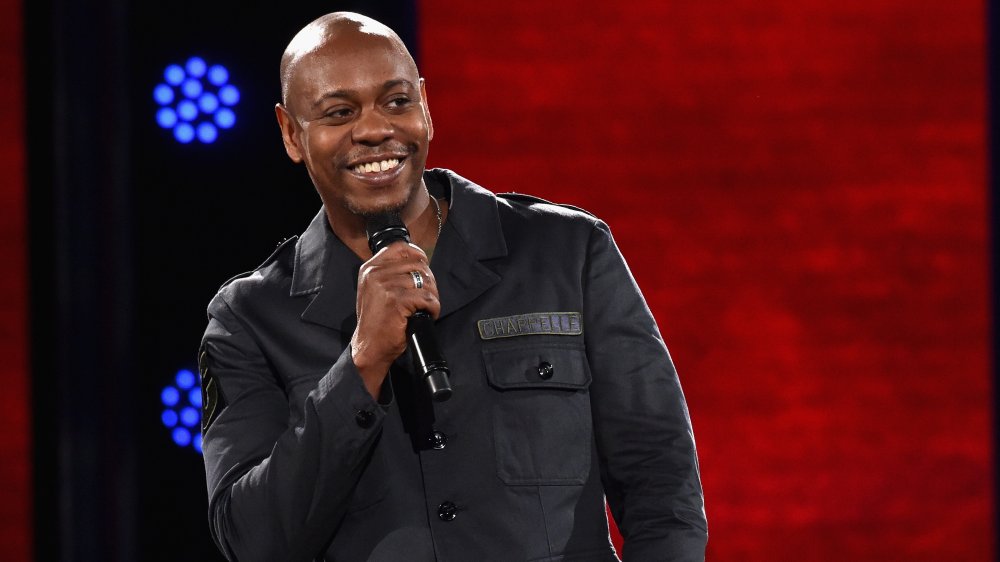 His words, "I have this weird idea. I want to go to Africa and do some of these Nollywood movies. I've been watching them and how people can solve problems with so little resources.

"This is what these African directors are like. The movies look crazy but it's funny how crazy they look. But it's also inspiring because I can't believe this guy with no resources solves complicated filmmaking problems with this type of ingenuity because they had to.

"What if there's a reputable American star to apply these tricks to? I come with this funny; you just give that look. Don't you worry, it's all going to work out. 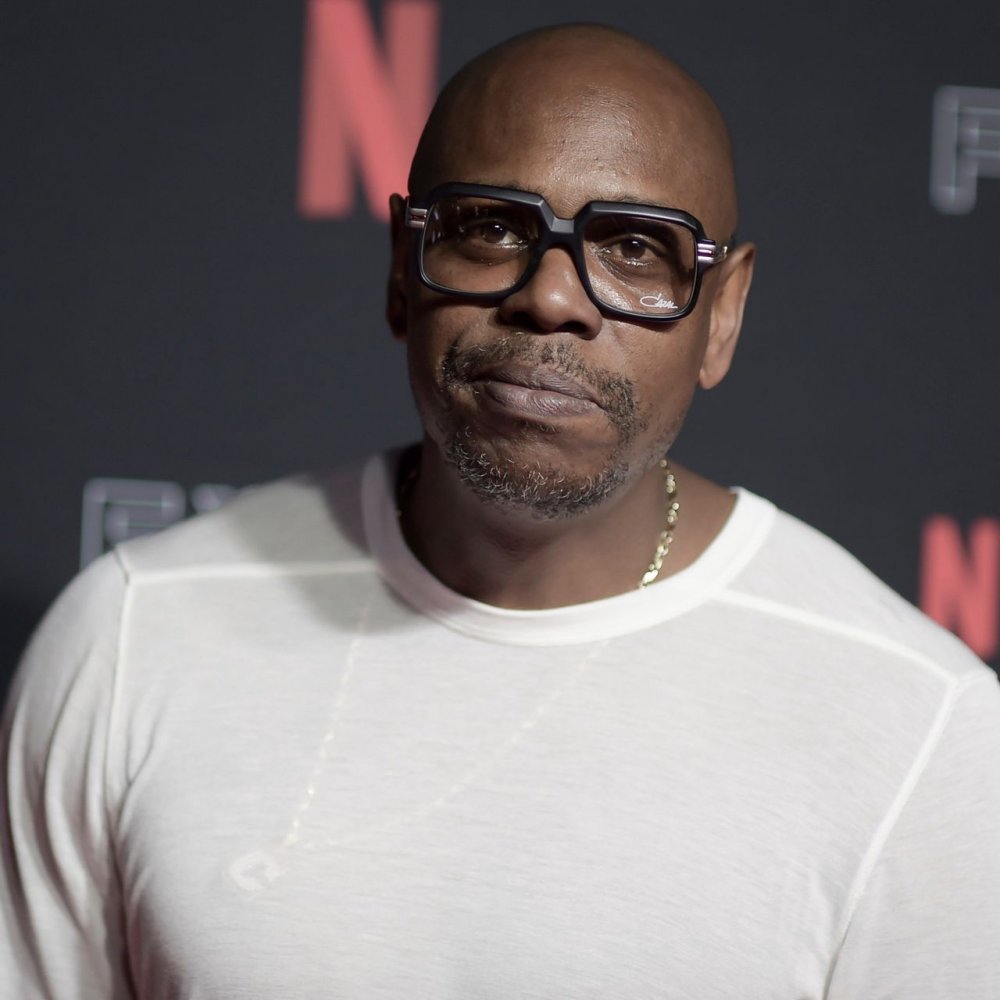 "I want to do that. I want to see what's popping over there. Africa is popping right now."

Answering the question of whether or not he had an idea for a script, Chappelle stated: "I don't know that I need one. You have to see one of these movies to see what I'm talking about.

It's like something about it makes me feel joyful when I watch it."