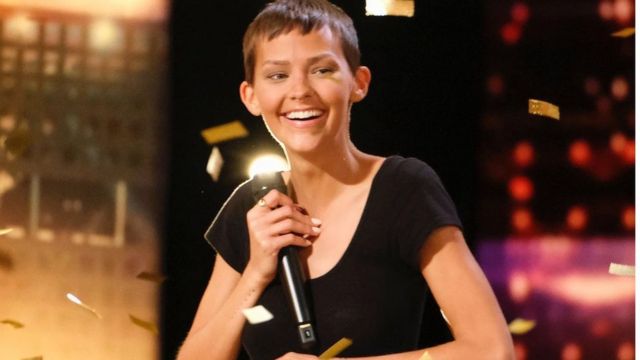 America's Got Talent's 'AGT' breakout star Jane 'Nightbirde' Marczewski has died at the age of 31 after a four-year battle with cancer.

According to TMZ, the singer, who stunned judges and earned a dedicated following, died on Saturday.

A family statement reads in part, "Those who knew her enjoyed her larger-than-life personality and sense of humor. She had a witty joke for every occasion — even if the joke was on her. Her lasting legacy will be the gift of hope she communicated through music and the strength she found in Jesus."

Nightbirde earned the Golden Buzzer after impressing the AGT judges in 2020 when she performed an original song called "It's OK" for her audition, during which she revealed she was fighting cancer and that it had spread to her lungs, spine and liver.

She made it to the quarterfinals and may well have won the whole competition but she withdrew from the show in August, due to her declining health. 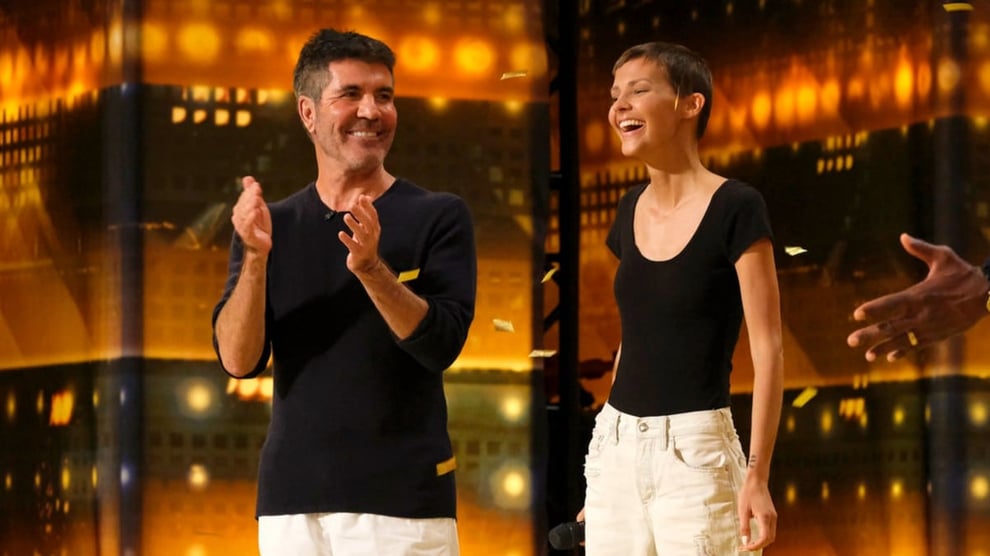 Simon Cowell and NightbirdeShe had previously survived breast cancer after being diagnosed in 2017 but it eventually returned.

Nightbirde said doctors gave her a 2%  chance at survival.

Following news of Nightbirde's death, "America's Got Talent" took to their Instagram account and wrote: "Your voice, your story, and your message touched millions. Nightbirde will always be a member of the AGT family. Rest In Peace, Jane."

A post shared by America's Got Talent - AGT (@agt)

Watch the video of her performing 'It's OK' at her audition.