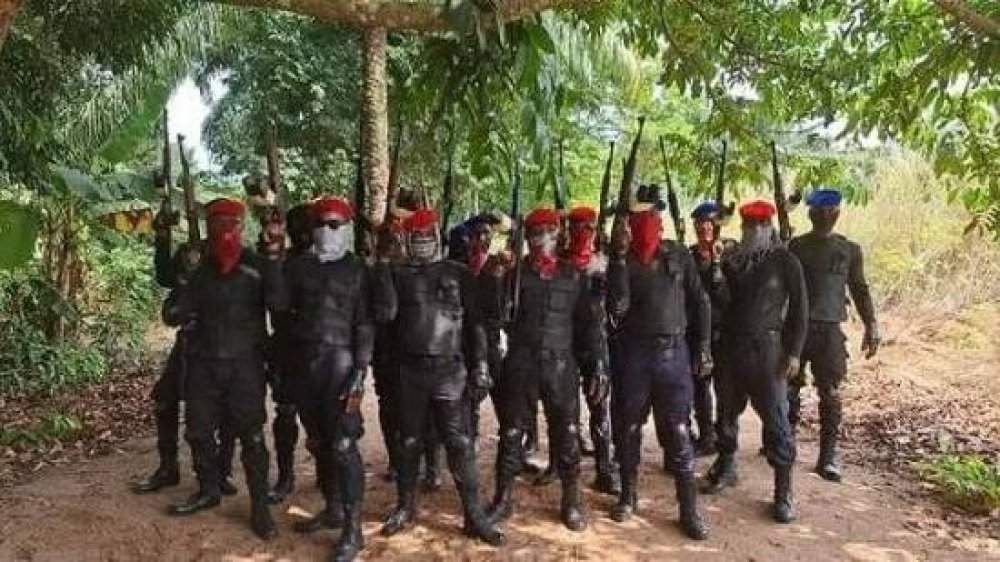 The Indigenous People of Biafra (IPOB) has thanked its security arm ‘for making Monday’s sit-at-home order a success’.

In a statement on Monday evening signed by its media and publicity secretary, Emma Powerful, IPOB said its “gallant security outfit” made the exercise absolutely successful.

IPOB’s statement comes amid reports of killings linked to the proscribed group on Monday.

“We equally thank our gallant security outfit and members who made this exercise a successful event,” a part of IPOB’s statement read.

Gunmen, who went on a shooting spree in Anambra, attacked a police Area Command in Nnewi axis of the state.

The incident was said to have occurred few hours after a joint security patrol team allegedly killed two persons suspected to be members of the Eastern Security Network/IPOB, who were enforcing the group’s sit-at-home directives in the area.

'Gubernatorial Election In Anambra Will Be Embarrassingly Transparent'– INEC