Amid Crisis, Deputy Chairman Takes Over Affairs Of Osun PDP 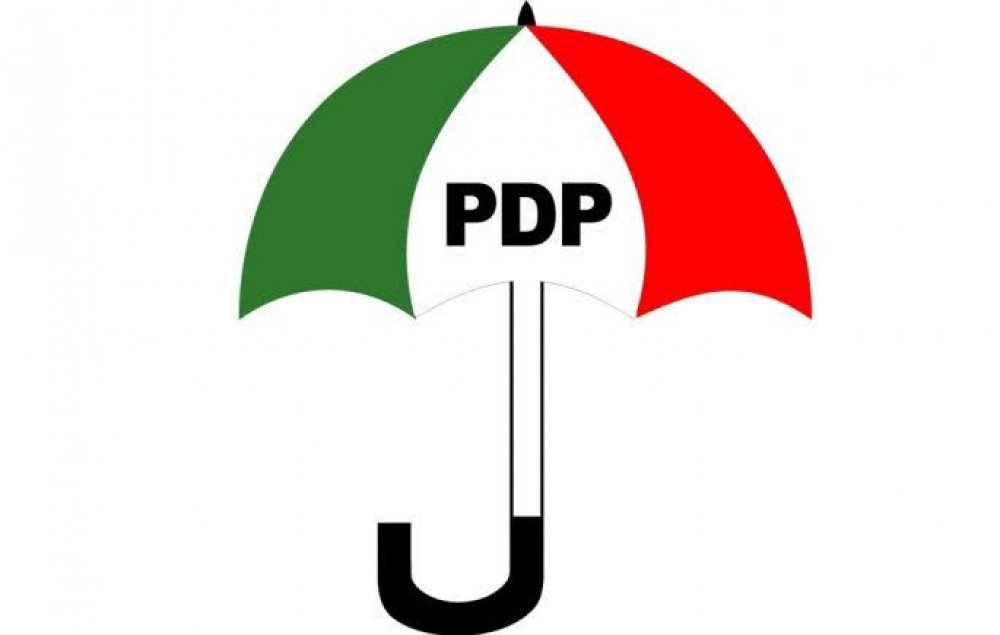 Barely two weeks after the suspension of the former Chairman of the Peoples Democratic Party in Osun state, Soji Adagunodo, his deputy has taken over officially.

Sunday Akanfe resumed office as the acting chairman of the opposition party in Osun State on Monday.

Allnews reported how Mr Adagunodo was suspended by the National Working Committee (NWC) of the party following allegations of anti-party activities.

The former Chairman was however defiant in his response, insisting that the suspension did not follow the right process.

Mr Adagunodo maintained that he had not received any letter of suspension except for the one trending on social media.

However, Mr Akanfe, upon the resuming on Monday, promised to work with all organs of the state.

"I will work with various organs of the party including essential Directorates to plant the seed, water and nurture our message of task, the “Operation Rescue Osun State”

He stated that the mantle of administrative leadership of the party may have fallen on him, but working as a team has become more expedient to meet the yearnings of the good people of the state.

He added that his leadership would put an end to the government of the ruling All Progressives Congress (APC) in the next governorship election in the state.

"To the ruling party in the state, I want to say that the die is cast. The moment of truth is here. Your dubious and unprofitable stranglehold on the state is enough. The good people of Osun State have watched you struggled with various forms of lies and fraud in the past ten years. We have seen your best of indebtedness. We have seen your best of dancing on a spot. Your time is up."

He however enjoined the party leaders to be ready to lead with unflinching mind of service.

"As the main opposition party in the state, it is good to lead the teeming army of our people to the battle ahead, but our common goal will be more enhanced when we are ready to serve as leaders," Mr Akanfe said.