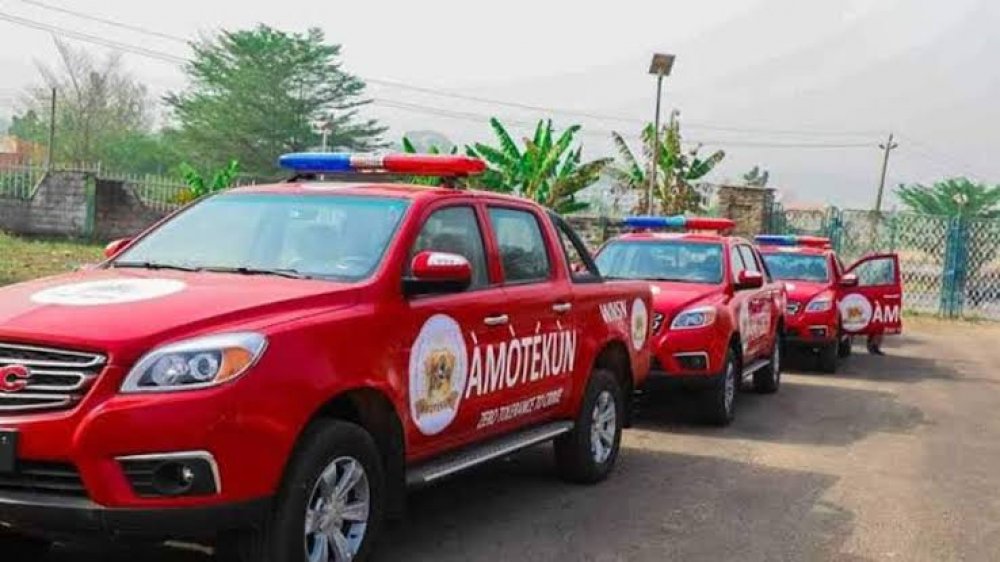 During the public hearing on the Amotekun Bill, officially known as the Oyo State Security Network Agency Bill 2020, former head of the Myetti Allah Cattle Breeders Association of Nigeria (MACBAN) in the state, Yaqub Bello, said that including members of the association would foster peace in the state.

He explained, “Some of us have been in Oyo state for over 40 years, cohabiting with the natives, married Yoruba women and have children. So, our request is to include Myetti Allah as members of Operation Amotekun to enhance the job of the outfit, since we know the terrain of where we rear our cattle.

“Having Fulani among the outfit will make it easier for Amotekun men between genuine herdsmen and the criminals while on patrol. A Fulani man can also serve as an interpreter while interrogating any suspected herdsman.”

On the use firearms by members of the security outfit, a proxy for the Aare of Yorubaland, Gboyega Adejumo, said that for the personnel of the outfit to effectively carry out their operations, provisions of firearms important.

He further noted that upon observing the absence of firearms, would not fail to use whatever weapons at their disposal to strong-arm and overpower the operatives.

The Oyo State Attorney General and Commissioner of Police, Oyelowo Oyewo, said that part of the duties of the security outfit to serve as a  conduit that would pass on intelligence report on various criminal activities to the police.

He said, “Others include collaboration with particularly in Ogun, Lagos, Ondo, Osun and Ekiti states to deter kidnapping, terrorism, cattle rustling, cultism, highway robbery and other and also to assist the police in apprehending such criminals.

“It is also meant to protect lives and property within the state and ensure that people travelling on the highways, major roads, remote areas, hinterland, forest and inland waterways carry out their normal activities without fear or hindrance.”