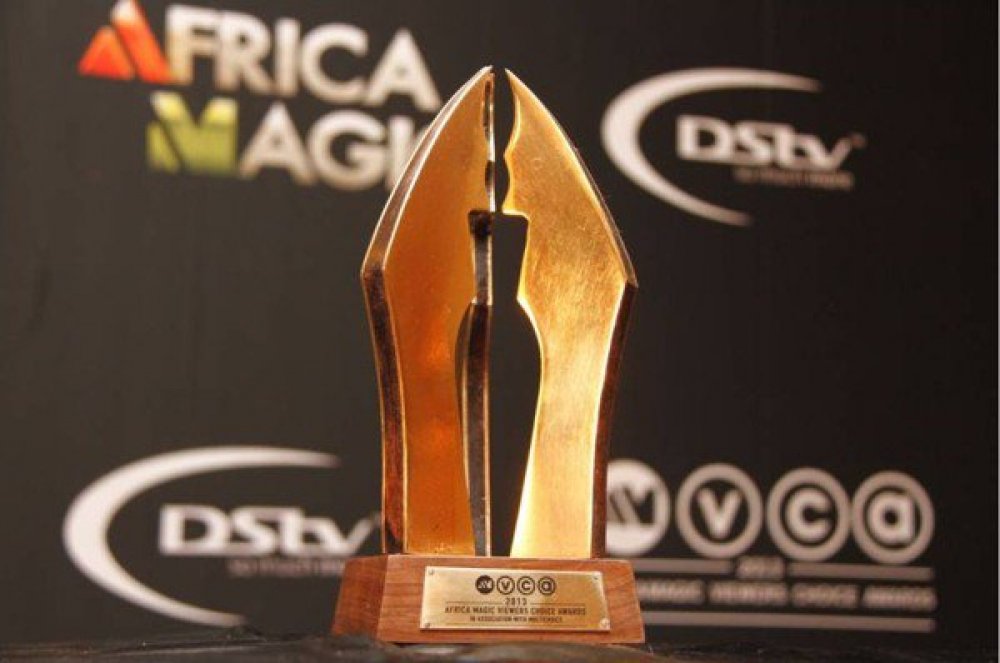 It appears that Nollywood actor, Zubby Michael, is not pleased with the 7th edition of the Africa Magic Viewer’s Choice Awards (AMVCA) held on Saturday.

Zubby described the awards which were presented in 28 categories as jokes while alleging that the organisers are Yorubas.

The actor, who claimed that the awards process were highly political, said the organisers refused to give honours to those who truly deserved it.

In his social media rants, Zubby said "Some things are unchangeable, example can you change your biological father? That award was a joke and highly political ndi ala ndi ala, we know we are great without the fake awards do you know the meaning of the viewers choice?

"I'm sure most of the organisers are Yoruba they didn't even recognise the pillars of Nollywood.  The original owner of living in bondage was not mentioned but new living in bondage got 8 awards, our dead heroes like Sam Loco and others were not mentioned award without people that made Mama G, Aki and Pawpaw, Pete Edochie, Kanayo O Kanayo."