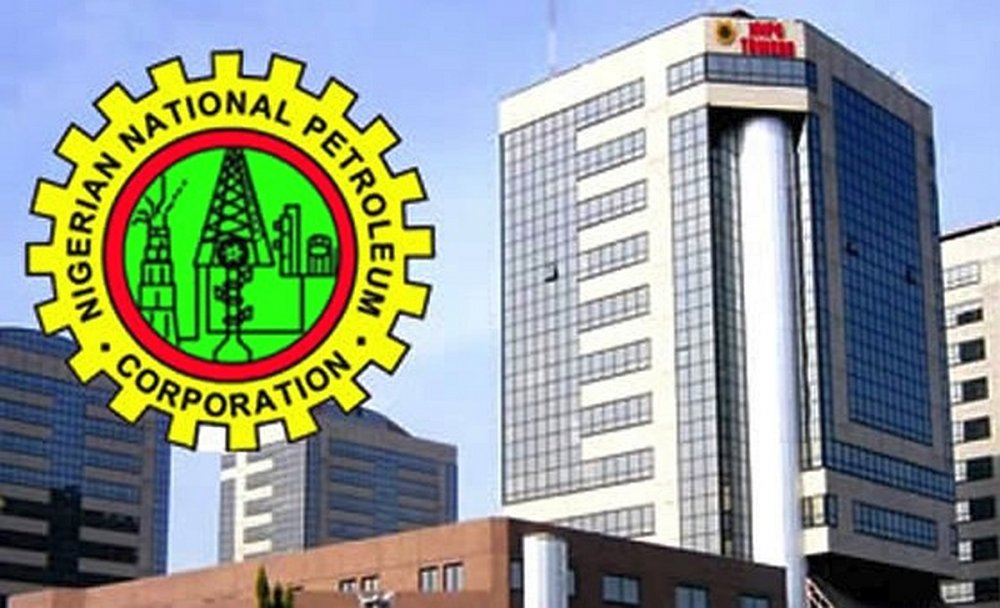 Nigerians once expected the administration of President Muhammadu Buhari to offer them a huge relief. They expressed optimism that things would change for the better. But the hope soon died as the President failed to perform any miracle to bring down the myriads of extant problems in the country.

One of the challenges confronting the most populous African country is its overreliance on oil as its main source of income. With the drop in the price of crude oil at the international market and the advent of COVID-19 pandemic, the country fell into a pit of recession and the government has to re-strategize on how to resuscitate the economy.

One major factor hunting the Nigeria oil sector is the lack of effective deregulation. The government of Nigeria has been here and there on the issue of deregulation, telling the people that it has deregulated the sector, but still regulates the price of the commodity, giving subsidy while corruption festers within. This is a leading discourse on why Nigerians should expect more hikes in the price of petrol in a few months’ time.

In April 2020, Nigeria received emergency financial assistance of $3.5 billion under the Rapid Financing Instrument of the International Monetary Fund (IMF) to help the country to fight the impact of the COVID-19 pandemic on the most populous African country.

One of the clauses attached to the IMF loan is that Nigerian must remove subsidies on oil and allow the price of the commodity to go up for the country to be able to pay. However, this is not the first time that the IMF has been calling on the Nigeria government to stop subsidizing the oil sector and allow the market forces to operate in the oil industry.

The international monetary organization in one of the articles published on its e-library explained that removing the subsidy would increase the country’s fiscal space.

“In 2018, the cost of delivering a liter of Premium Motor Spirit has exceeded the regulatory retail price of Naira 145 by some 40 percent. At this level of price under-recovery, and assuming consumption of about 37 million liters in Nigeria per day, the implicit cost to the budget could amount to 0.5 percent of GDP in 2018, compared to just 3 to 4 percent in tax revenues), and even 0.9 percent of GDP under publicly announced import numbers of 55 million liters per day that are used to build strategic reserves and are to a large extent diverted through smuggling into neighboring countries,” the article read.

The 55 million litres of Nigeria’s daily consumption of petrol mentioned above was that of 2018. According to recent figures released by the Nigeria National Petroleum Commission (NNPC) in its financial and operations report, Nigeria now consumes about 57.44 million litres of petrol daily.

Just recovering from recession and still struggling with a dwindling economy, the country is expected to spend N102.96bn on subsidy. With the government consistently saying that the country is broke, Nigerians are expected to think within themselves if the current pocket of the country can actually sustain subsidizing pms for months to come.

The data and analysis that followed the publication, late Thursday by a Federal Government Agency, Petroleum Product Pricing Regulatory Agency (PPPRA), announcing the expected new lower and upper prices of petrol as between N209.61/litre and 212.61/litre suggests also that the last if the recent faux price hike is yet to be heard.

The PPPRA, which is the regulatory agency of the downstream oil sector, put the ex-depot price of petrol for the month of March at N206.42/litre and the expected landing cost at N189.61/litre.

Ex-depot price is the rate at which the NNPC sells the petrol to depot owners, who sell to retailer before getting to the pumps in filling stations.

Although the PPPRA later removed the publication on its website and told Nigerians that the template did translate to hike in fuel price despite reflecting market reality, the NNPC insists that the ex-depot price for the month of March remains N148.6/litre and that it has no intention to increase it this month. Thelack of synergy between the two government agencies in the oil sector corroborates the narrative that the government is trying to be here and there on the deregulation of the oil sector.

According to The Punch on Monday, March 14, 2020, “the difference between the N206.42/litre ex-depot price published by PPPRA as the expected cost for March and the N148.6/litre price being sold currently to marketers by NNPC shows that the corporation subsidises petrol by N57.82/litre.

“Multiplying this by the 57.44 million litres consumed across the country daily and the 31 days in March, it implies that the government through the NNPC will spend about N102.96bn as petrol subsidy this month.”

Government Only Promises No Increment in March, Others Are Uncertain

Listening to explanation and defense of the authorities on the published template published by the PPPRA, a conscious analysis and market reality suggested that Nigerians should expect increment as early as next month, April.

According to the NNPC’s spokesperson, Kennie Obateru, “The minister and our group managing director had explained that the current pump price is not reflective of the market forces but that engagement is ongoing with labour on this issue.

“This is to find a way in which the cost issues are addressed so as not to impact negatively on Nigerians. That engagement is still ongoing and that is why we said there will be no increment.”

The Minister explained that the government was in engagement with labour unions on the issue of petrol price, and there won’t be any increment on the commodity until it reached an agreement with the NLC.