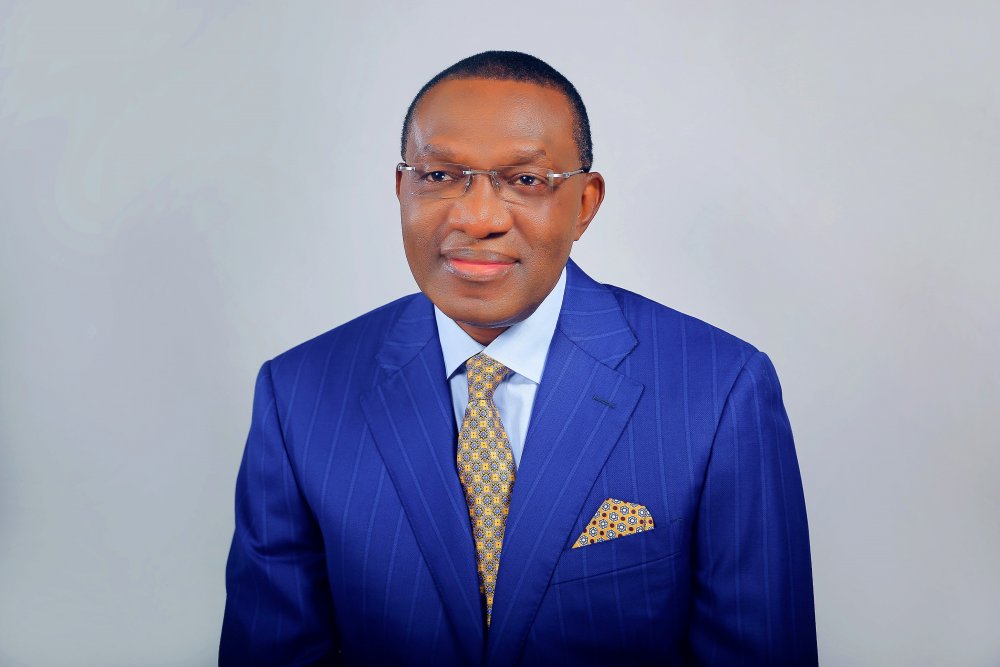 Chris Okoye, the Chairman of the group, who made the call in a statement on Thursday in Awka said that the APC flag bearer in the election was a household name in the state.

Okoye said that the need to support Uba was because he had positively touched the lives of many people within the state and beyond.

He added that it was imperative for those whose lives had been positively touched by him to come out en masse to campaign for Uba because of his unique qualities.

The Coordinator said that Uba had the capacity and capability of ensuring that Anambra became a key player at the centre as well as in the distribution of federal appointments, positions and infrastructure.

The group also called on all the village heads, town union Presidents-General, traditional leaders, youth leaders and other leaders in different organisations to come to terms with realities and support Uba.

He added that APC was fast becoming an Igbo-dominated party, a move that must be sustained for the South-East region to reposition itself at the centre.

According to Okoye, the 21 local government area coordinators of Uba’s campaign organisation had met at the campaign headquarters of the Senator to fashion out ways to mobilise the people to vote wisely.